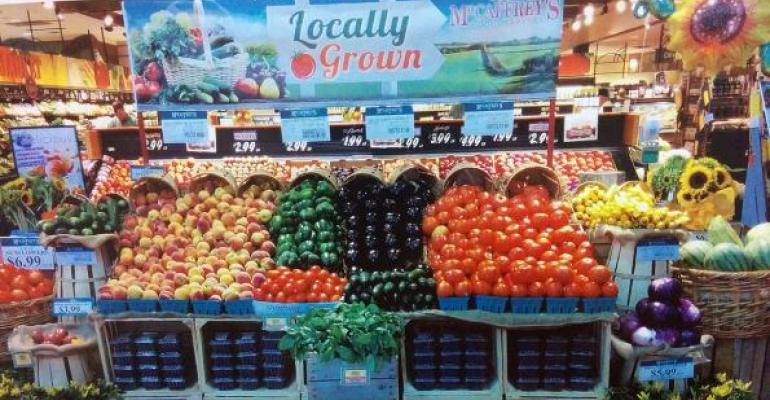 McCaffrey’s Food Markets said it would open two new stores in Pennsylvania including a 13,000-square-foot store in Doylestown the company described as a "best of McCaffrey's" offering.

Both stores are expected to open in late spring.

The Doylestown store, identified as Simply Fresh by McCaffrey's, will be the company's smallest at 13,000 square feet. The other unit opening is a 50,000-square-foot store in Blue Bell, Pa., that previously operated as SuperFresh.

“We are thrilled to open our newest stores,” said Jim McCaffrey III, president of the Langhorne, Pa.-based retailer which also operates stores in Newton and Yardley, Pa., as well as Princeton and West Windsor, N.J.

The Doylestown location, in a restored landmark building in downtown Doylestown, was expected to open in January but has been delayed due to construction issues, the company said. Its highlights include gourmet prepared foods and sandwiches, a crepe station, fresh sushi, cheeses, custom cakes, a gourmet coffee bar, a seating area, hundreds of organic and exotic product offerings and catering.