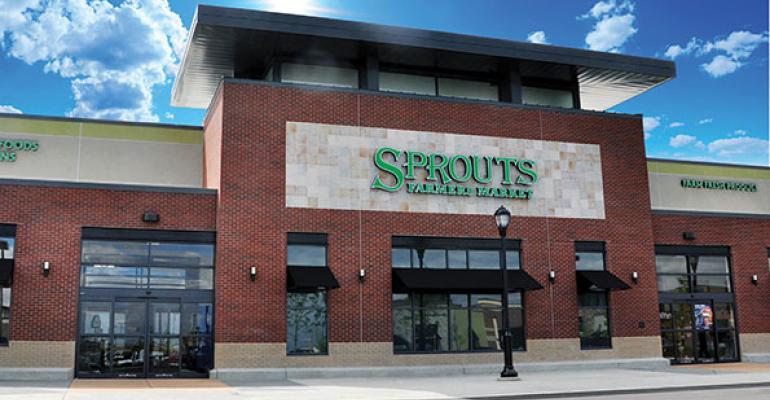 Sprouts Farmers Markets on Wednesday confirmed plans to expand for the first time to Florida and North Carolina in a release detailing anticipated store openings during its 2017 fiscal first quarter, which begins in January.

Sprouts said it would open eight stores in the quarter and anticipates opening 36 stores during 2017. Officials last month said the company had 58 approved new sites and 37 leases signed.

First quarter openings include stores in Carrollwood, Fla., near Tampa, and Falls of Neuse, N.C., outside Raleigh. That expansion has been widely anticipated since the Phoenix-based natural foods retailer established a hub in Atlanta for Southeast growth two years ago, but specific sites were not confirmed by the company until Wednesday. Sources anticipate the company will add additional stores to both markets later in 2017.

Other sites on tap for the first quarter include Decatur and Marietta Ga.; Folsom and LaVerne, Calif.; Prescott, Ariz.; and Wichita, Kans., the company said.

During a conference call last month, Sprouts CEO Amin Maredia said the company met with real estate developers at the International Council of Shopping Centers conference in May and "we are confident in our ability to partner with the best developers in the country. They have recognized the strength of the Sprouts brand and our ability to drive significant traffic to their centers allowing us to continue to develop and secure strong locations."

Sprouts stores are about 30,000 square feet and employ about 100 workers.