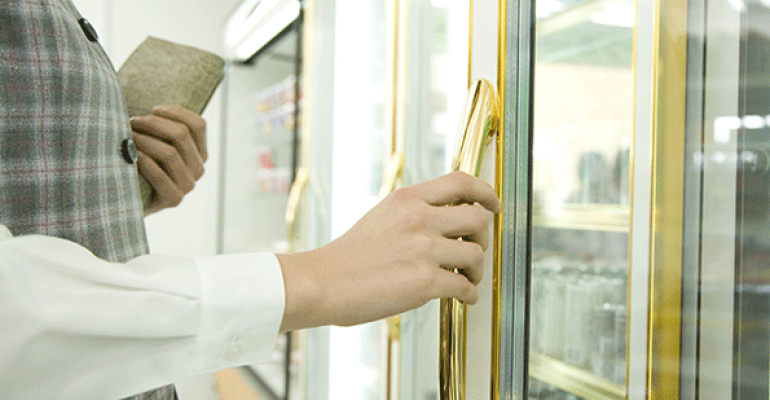 Turkey Hill is a division of Kroger, Cincinnati. The Giant to Go stores, both located in Lancaster, Pa., opened in 2009 and 2011, respectively, and were part of a test to expand Giant’s brand reach and ability to accommodate “fill-in” shopping trips. Giant officials also looked at the concept as a potential means of penetrating more densely populated markets although it never proceeded beyond the initial two stores.

Turkey Hill said the 4,100-square-foot properties will be rebranded as Turkey Hill Minit Markets and will offer an enhanced product mix including expanded fuel stations, touch screen ordering, and Turkey Hill's extensive beverage and frozen product lines. The stores will also enable customers to save on fuel with the Turkey Hill Rewards Card, including 3 cents-per-gallon savings every day plus opportunities to earn points on most purchases at Turkey Hill toward additional fuel savings.

Settlement on both properties is scheduled for the third week of September. The Fruitville Pike store will close briefly for renovation following the settlement and re-open a few days later, while the Oregon Pike property is expected to re-open in November after remodeling of the interior and fuel service areas.

"We look forward to this exciting opportunity to serve customers with a new level of variety and convenience at these two locations when they re-open as Turkey Hill stores," said Kim Hertzog, public relations manager.