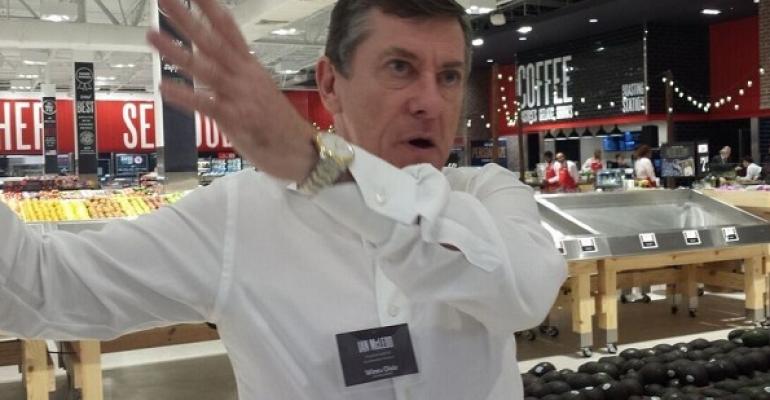 Winn-Dixie today will reopen a closed store in Jacksonville, Fla. in a form that the company — and its shoppers — have never seen before.

Featuring changes ranging from a small tweak to the company logo to dramatic reinterpretations of fresh, deli and prepared foods, and first-of-its-kind offerings in health foods and beauty, the store is a vision of the possibilities for a brand with intentions to break away from a traditional reliance on "cookie-cutter" stores and focus on the needs of a changing consumer, Ian McLeod, CEO of Winn-Dixie parent Southeastern Grocers, said during a preview event attended by SN Wednesday. 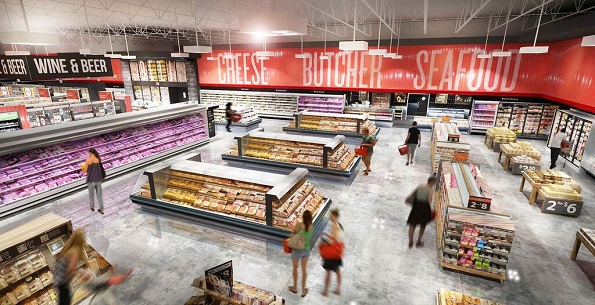 The Baymeadows store is opening today after a hiatus of five years.

The store, known as Baymeadows in Jacksonville's Southside neighborhood, opened for the first time in 2003 but had been dark for five years. Its failure, McLeod said, makes a perfect case for the company's need for reinvention. The old store, he acknowledged, "was the wrong offering." 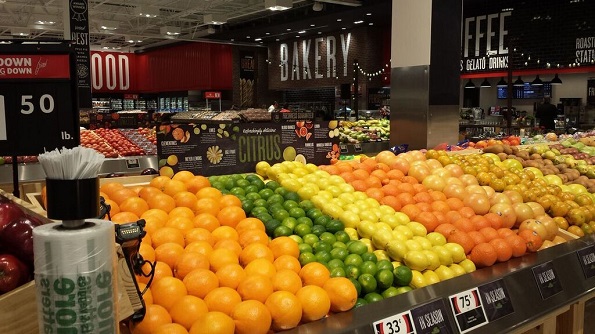 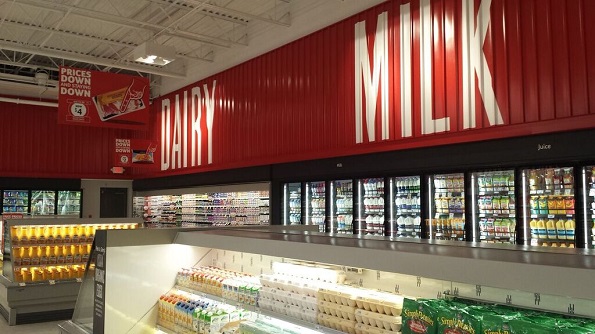 In addition, McLeod noted, the neighborhood has grown rapidly since 2010, with a young and affluent shopper base in need of a food store that can meet demand for the higher quality foods, more relevant assortments and a better in-store experience the revamped store was designed to provide.

Physical changes to the building included moving the entrance so that shoppers walk directly into a wide fresh produce department with produce displayed on ice, with views to prepared foods area known as The Kitchen staffed by in-store chefs, a new cafe and bakery, and specialty departments like cheese, meat and seafood, each dramatically highlighted in red-and-white signage carried through the store. Assortments in those departments have been upgraded to reflect tastes for local, sustainable and organic.

A health food store-within-a-store with 4,500 natural and organic SKUs, known as Naturally Better; a vitamins and supplements assortment; and a beauty department with backlit shelving and salon brands, all appear in a Winn-Dixie store for the first time. 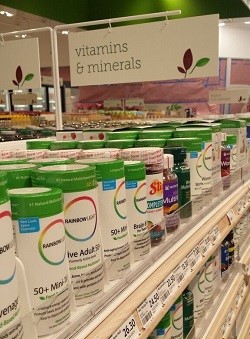 Vitamins and supplements are among the upgraded offerings.

McLeod said the store would also make a strong value statement, on the heels of a $70 million investment in lower prices at 3,000 SKUs chainwide instituted in November, and the "Down Down" campaign of extended discounts launched last month.

The pricing actions address consumers' single biggest perceived issue with Winn-Dixie, while better arming the company against competitor ads that unfavorably compared prices to Winn-Dixie. McLeod told SN the company was pleased with early results of the pricing effort but acknowledged perceptions tend to change slowly.

McLeod said the renovated Baymeadows store was "experimental" in nature, but said aspects of the redesigned unit could roll to additional stores where appropriate. The company expects to renovate 50 Winn-Dixie stores this year. 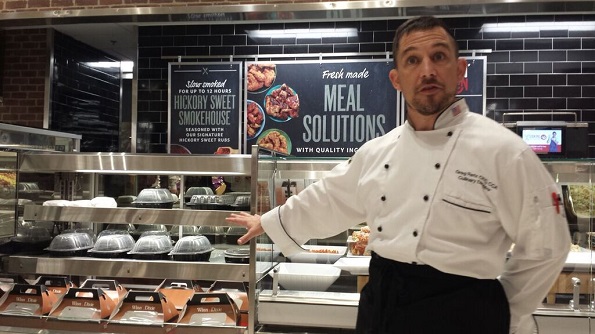