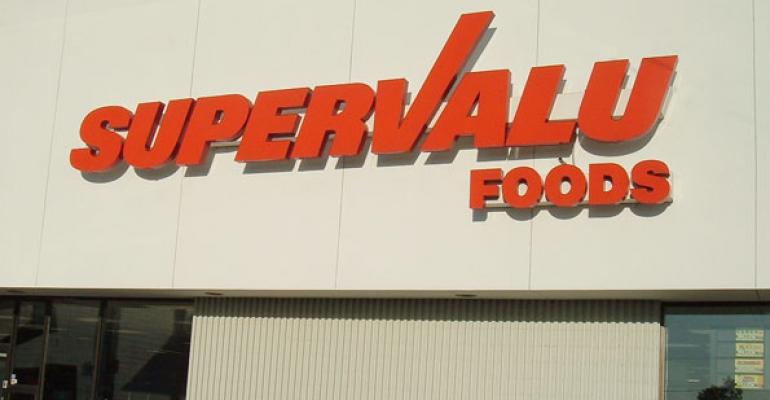 MINNEAPOLIS — The latest personnel changes at Supervalu may not accomplish all that the company hopes, industry observers told SN last week.

Their comments come on the heels of the announcement that Pete Van Helden will leave his position as Supervalu’s executive vice president, retail operations, later this month, and the earlier news that Sue Klug, who had succeeded Van Helden as president of Albertsons in Southern California, was also leaving.

Succeeding Klug at the helm of Albertsons will be Dan Sanders, who left his position as CEO of United Supermarkets, Lubbock, Texas, in 2010 to become president of Supervalu’s Acme division in Philadelphia.

Neil Stern, senior partner at McMillan Doolittle, Chicago, said the switch from Van Helden to Holt may be an effort by Supervalu management to provide a jolt to the organization.

“Van Helden has been a very powerful force at Supervalu,” he pointed out, “but what is clear is that the company is continuing to struggle, and because of that, it needed to make a change.

“But changing executives is like a baseball owner changing managers. Whatever the problems are, they are usually not the manager’s fault, but you have to shake up the organization a bit — not just at Van Helden’s level but also at the division level with Klug’s departure.”

Stern said Supervalu has two major issues to deal with.

“First, as with every other retail operator, it has to figure out how does it stay relevant with Wal-Mart and other non-traditional competitors. Kroger opted to drive more value, and Safeway went with upscale stores and innovative loyalty programs.

“Supervalu is still trying to answer that question. It’s decided it wants to be hyper-local, which is a good answer, but first it has to figure out how to separate itself from the crowd.

“The second issue it faces is making sure the stores are well-run and shelf prices are good, and that’s a big challenge. It’s still looking for a strategy to run the stores well, and it’s apparently hoping to find the answer with the latest personnel changes.”

Jose Tamez, managing partner in the Denver office of Austin-Michael, an executive search firm, said some in the industry have been expecting a high-level shake-up for some time.

“Many will applaud the changes, and just as many will question the length of time it took to come to these decisions,” he said.

Tamez said Holt had “a solid career at Meijer,” and is leaving Sears Holding after his contract there ran out.

“Experience at running a retail chain in times of trouble provides a nice parallel at first glance, but results are what matter most, and the results at Sears can be questioned,” Tamez told SN.

According to Tamez, Van Helden was “an important piece” of Supervalu’s management team. “The lack of harmony between corporate and the banners on issues of merchandising and pricing has been ongoing for some time now, and Pete was right in the middle of the push-and-pull that went along with that.”

“The company needs someone who has experience in asset rationalization to right-size it so it can compete from a position of strength,” he told SN.

Mushkin said he believes Supervalu needs to sell off assets — including Save-A-Lot, Acme and its Albertsons stores in Southern California — to improve performance “because it is in no position to win pricing battles on multiple fronts against Kroger, Safeway, Delhaize and Ahold.

“The company needs to focus on asset rationalization and capital structure and then invest in markets where it can win from a stronger position,” he explained.