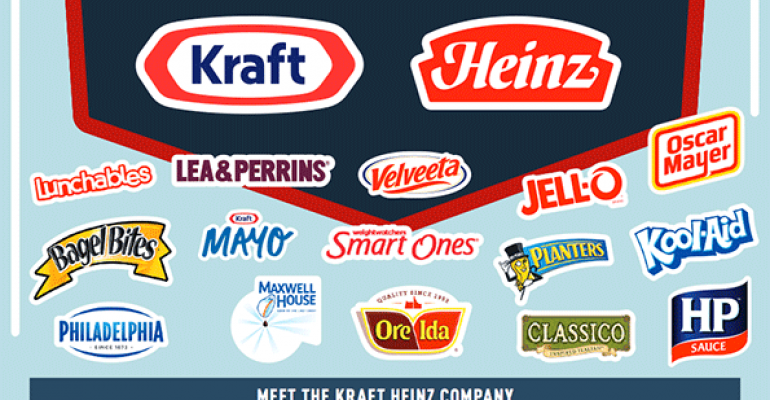 Kraft Foods Group announced that its shareholders voted to approve its merger with the H.J. Heinz Co.

The new company would be called The Kraft Heinz Co., and the deal is expected to close after market on July 2. According to Kraft and Heinz, the merger would make the company the third largest global food and beverage supplier.