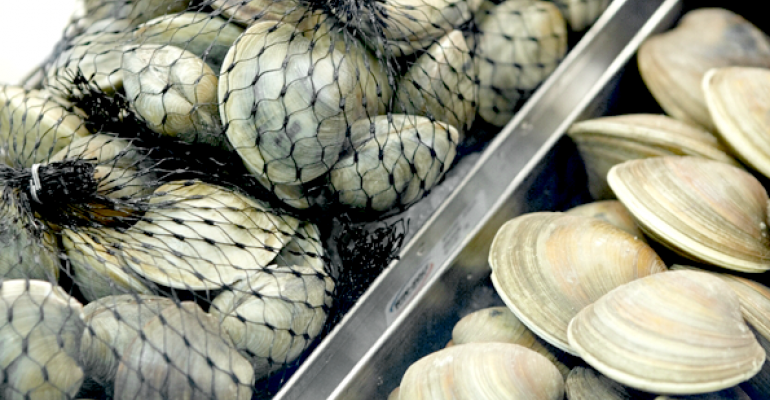 Albertsons has extended Safeway’s partnership with nonprofit sustainable seafood consultant FishWise to all its banners, according to FishWise.

As it has done with Safeway since 2010, FishWise will work with Albertsons to evaluate the sustainability of seafood suppliers and products for each banner.

“We will be building upon the company’s past ocean conservation work, bringing in our scientific expertise and collaborative approach to forge solutions,” FishWise executive director Tobias Aguirre said in a press release.

Safeway is on track to meet its goal to source all fresh and frozen seafood from sustainable sources, or those making credible improvements, by the end of 2015, according to FishWise.

“Safeway has made tremendous progress these past four years by improving existing sources and also bringing in new environmentally responsible products. Innovative partnerships with suppliers that are willing to engage have been a key factor in the project’s success thus far,” said Aguirre.

Earlier this year, Safeway become the first retailer to offer Fair Trade Certified seafood at its stores in northern California, Oregon and Washington.