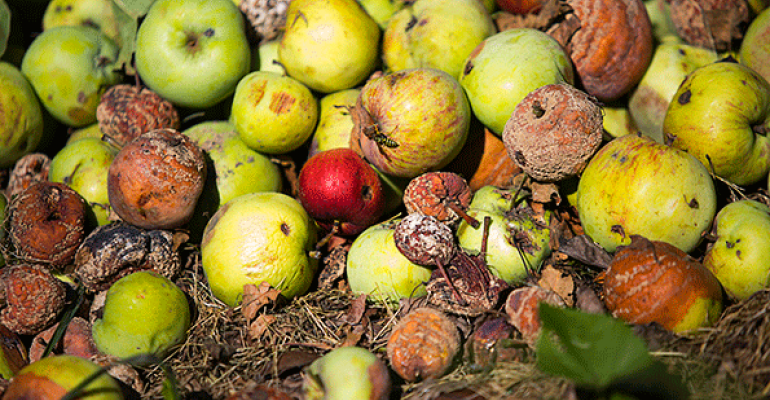 The USDA and EPA on Wednesday called for a 50% reduction in food waste by 2030, the first national food waste reduction effort.

According to the National Resources Defense Council, as much as 40% of food is wasted in the U.S.

Retailers and industry groups pledged support for the effort:

• “Reducing food waste is an important priority for Albertsons Companies. As part of the U.S. Food Waste Challenge, we are focused on source reduction as well as providing food to other good causes such as hunger relief organizations and animal feed,” said Jonathan Mayes, SVP, Albertsons.

• “FreshDirect is pleased to work with the U.S. Department of Agriculture and the Environmental Protection Agency and on this initiative. Reducing food waste is a significant issue facing food retailers. Our work with community partners like City Harvest to reduce food loss can be a model for others, but clearly more can be done. FreshDirect is proud to stand with President Obama and Agriculture Secretary Tom Vilsack on this important initiative,” said Jason Ackerman, co-founder and CEO, FreshDirect.

• “Food retailers are community minded, neighborhood focused and intimately connected to the lives of their shoppers; as such they work closely with their customers on those issues touching both the heart strings and the purse strings. Reducing food waste at all levels in the food chain - farm, factory, store and home - is certainly one of those issues with economic and emotional appeal,” said Leslie Sarasin, president and CEO, FMI.