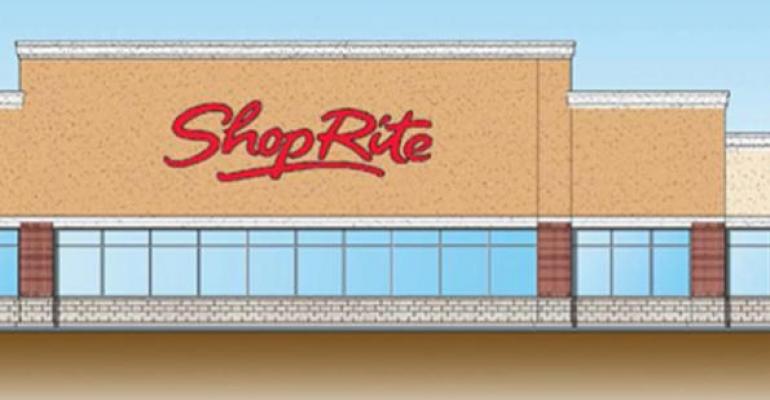 On Wednesday, ShopRite said Mercy For Animals had contacted the retailer about alleged abuse at an egg farm that was believed to be one of its suppliers. According to ShopRite, the video was filmed in February but the animal rights group waited until April to share it with the retailer.

ShopRite determined that the farm in question, Shady Brae Farms, was an occasional supplier that represented less than 1% of the retailer’s private label eggs. The retailer suspended any pending orders to the farm and launched an investigation.

“A preliminary inspection of the farm, conducted by animal care experts from Penn State University, showed that the hens were well cared for and conditions at the farm met or exceeded industry animal welfare standards,” ShopRite said in a statement.

In its statement, the retailer also defended its timeline for transitioning to cage-free eggs. Earlier this month, Wakefern announced it would make the switch for its private label eggs by 2025 for its ShopRite, Price Rite and The Fresh Grocer banners.

Wakefern said in its announcement that it was still receiving criticism from animal rights groups.

“We want you to know that we strive to approach decisions such as this with integrity, respect for our customers’ needs and an understanding of the facts. One thing is certain, when we make a commitment we do so with a sincere belief that we can accomplish it; which is why today we can only address our own brand of eggs,” the statement read.

Other retailers who have recently pledged to transition to cage-free eggs have promised to do so for all eggs sold in their stores, not just private label products.