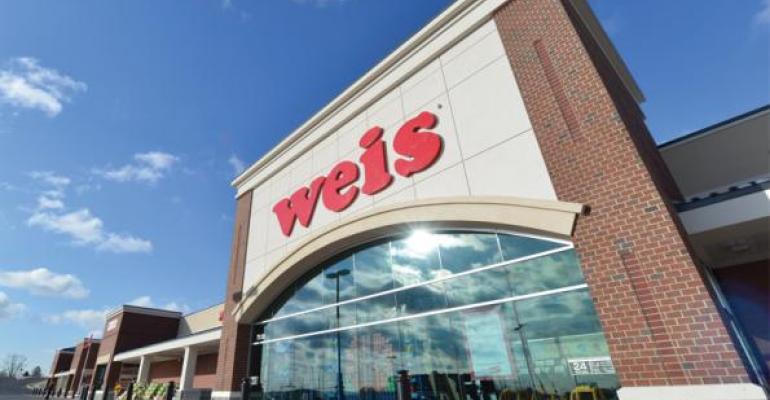 Weis Markets was recently honored in central Pennsylvania for its sustainability efforts.

The Sunbury, Pa.-based food retailer was among 55 “best green businesses, schools and organizations” recognized by the Centre County (Pa.) Recycling & Refuse Authority, along with the Centre Region Council of Governments and the borough of State College.

Weis and four others, including The Coca-Cola Co., also received special Emerald Awards during a luncheon in College Township.

Weis previously announced it has surpassed its goal of reducing greenhouse gas (GHG) emissions by 20% by the year 2020. The company achieved this milestone five years earlier than anticipated, reaching a 22.1% reduction in GHG emissions in 2015.

Efficiencies include the installation of LED lighting, various energy reducing equipment and efforts made to minimize refrigerant leaks. Weis Markets also plans to increase its recycling rate by 5% each year with a goal of zero waste, reduce energy usage by 2% each year, and replace 50% of its tractor fleet with cleaner fuel vehicles within the next several years.