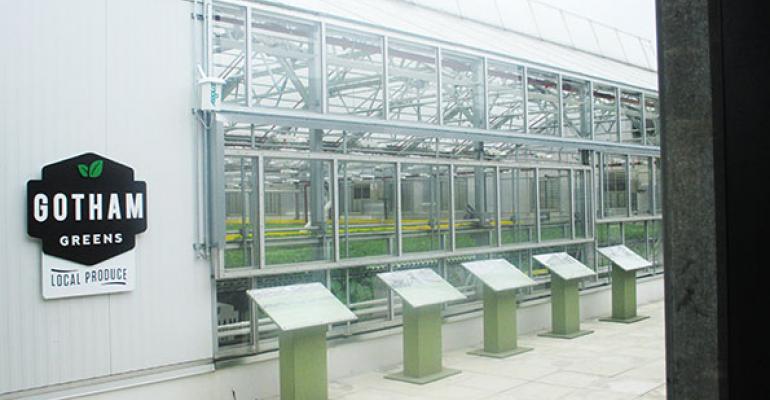 What is the future of food?

Normally, I would amend the headline to say something like “the future of food retailing.” In this rare instance, I want to talk about food and three recent visits that have re-awakened the fundamental question around the sustainability of our food supply.

In 2009, I co-authored the book, Greentailing and Other Revolutions in Retail. While I loved researching and writing this book, it suffered from very poor timing. Shortly after the book launched, the country became mired in a severe recession and concerns about “being green” were quickly replaced by making ends meet. There have been advancements in green, notably in energy improvements that have been wisely implemented by retailers. There has been less attention to the actual products we eat and where our food is coming from.

In the past month, I have been impacted by three experiences:

• A visit to Expo Milano 2015 was eye opening. A huge exhibition centered on the question of how we will feed our planet in the future. One of the highlights there was the Coop Future Supermarket, a collaboration between the Italian supermarket chain and MIT. This was less about gee-whiz technology (there was a bit) and more about envisioning a market where products provided full transparency of their origins and impact on the planet.

• I had a chance to visit FarmedHere outside of Chicago. Billed as the largest USDA certified organic vertical farming facility, it provides a glimpse at what agricultural growing might look like in the very near future — a smaller footprint, local and utilizing significantly less resources (namely water) to produce fresh produce. 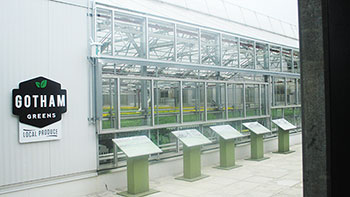 • Finally, the Whole Foods in Brooklyn is a stunning store. Besides the always terrific merchandising in place, this store pushes the envelope on local and sustainability, complete with solar panels, wind turbines and an urban greenhouse, Gotham Greens, on the roof.

With a drought and severe water restrictions already in place in California, we are quickly going to be entering an era where water scarcity becomes one of the biggest issues in this country and certainly the biggest issue on the planet as the world population could reach 10 billion people by 2050.

The first step, of course, is awareness. The future of where our food comes from, how it’s produced, and how we can be more responsible and sustainable is an issue we will be forced to confront. Let’s get out ahead on this critical issue.

How is your store addressing food sustainability?