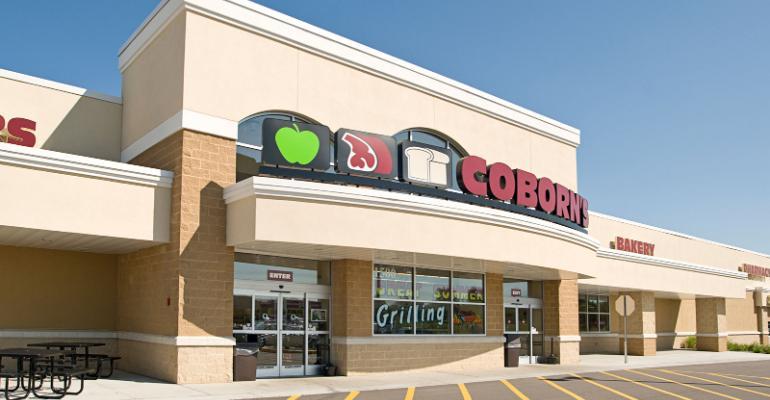 Coborn's
Coborn's President and COO Dave Meyer said the grocer has been 'very impressed with the adoption rate' of DailyPay since its inception.
News>Technology

Upper Midwest grocer Coborn’s is providing employees on-demand access to their pay with the implementation of the DailyPay Digital Wallet Solution.

New York-based DailyPay said yesterday that its frictionless pay platform gives Coborn’s workers 24/7 access via a mobile device or computer to all of their earned pay as they need it. Employees can have their money sent directly to any bank account, debit card or prepaid card and use it — according to their own schedule — to pay bills, build savings, invest money, and buy goods and services, among other tasks. 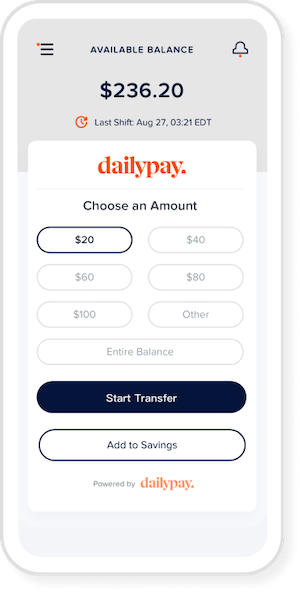 Employees can have their money sent directly to any bank account, debit card or prepaid card and use it whenever they want, according to DailyPay.

With ready access to earned income, employees can avoid payday loans or paying overdraft fees to make ends meet, as well as develop smarter financial habits by earmarking a portion of their paycheck to a savings account before payday, DailyPay noted. Meanwhile, payroll teams can digitally disburse payments anytime, anywhere — eliminating the need to issue off-cycle payroll payments — and managers can incentivize and motivate employees with instant bonus awards, the company said.

“As recruitment and retention of employees becomes more challenging in today’s competitive workplace, the addition of the DailyPay benefit for our employees is an important enhancement to our benefits package,” Coborn’s President and Chief Operating Officer Dave Meyer said in a statement.

Companies using the on-demand pay platform hire up to 52% faster and retain employees 73% longer, according to a study commissioned by DailyPay. Company research also found that its solution provided users a 69% annual savings and a 73% improvement in workers’ opinion of their employer. Businesses adopting DailyPay have seen twice as many job applicants for open positions, the company said, while Mercator reported that DailyPay produced up to a 72% improvement on turnover rate.

DailyPay said its research shows that one in six U.S. grocery workers have access to the platform. Besides Coborn’s, grocers offering the service include Lidl, Kroger, Leevers Supermarkets and Dave’s Markets, as well as distributor Associated Wholesale Grocers; convenience retailers and Loop Neighborhood, Parker’s Kitchen and Double Kwik; and discount chain Dollar Tree.