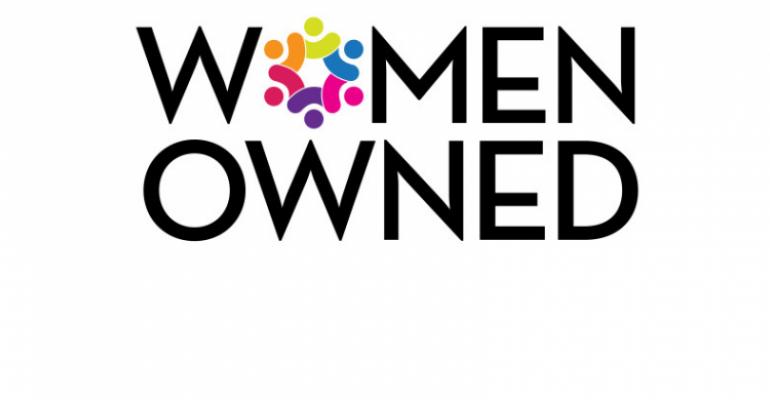 Wal-Mart Stores is among nine companies joining in a collaborative effort to track and report sourcing from self-identified and certified women-owned businesses over the next five years, the retailer said Wednesday.

Walmart said the effort would raise awareness for the importance of sourcing from women-owned businesses.

Walmart made the announcement on behalf of the other companies involved and WBENC at Walmart’s Women’s Economic Empowerment (WEE) Summit in Washington, D.C. “Creating economic opportunity and growth is central to who we are as a company,” Doug McMillon (left), president and CEO of Walmart, said in a statement. “We are proud to be part of this important initiative, and together we can make an even bigger impact in elevating these successful women-owned businesses. Our customers care where products are sourced, and we believe supporting women-owned businesses helps us put innovative products on our shelves while helping these businesses thrive and grow.”

This announcement comes on the heels of the culmination of Walmart’s five-year Global WEE Initiative, which included a set of goals to help empower women around the world through sourcing, training and supporting diversity and inclusion. As part of the WEE Initiative, Walmart sourced $20 billion from women-owned businesses in the U.S. and increased sourcing from women-owned businesses internationally.

Walmart also helped fund the creation of the “Women-Owned” logo, which can be used by any woman-owned supplier certified by those organizations at any retailer to highlight their products to consumers. Today, Walmart has more than 1,500 suppliers who identify as women-owned businesses, producing everything from apparel to produce.