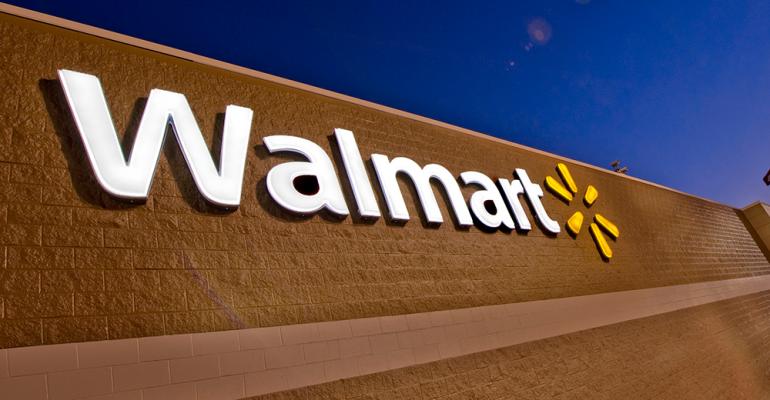 Wal-Mart Stores said Tuesday said it would pay the difference between its wages and military salaries for eligible employees requiring a leave of absence to fulfill military obligations lasting more than three days including voluntary assignments like training for new military recruits. The program, which begins June 24, enhances a differential pay scheme that has been in effect since 2008, officials said.

In 2016, Walmart associates took more than 4,400 military leave of absences. According to the U.S. Army website, soldiers with less than two years of experience make about $19,200 per year, or about $9.23 per hour, with pay slightly lower for new members. Walmart last year raised the minimum pay for its workers to $10 per hour.

“At Walmart, we’re turning jobs into fulfilling careers for veterans, active service members and their families, and we’re making it easier for them to work, live and serve,” Retired Brigadier General Gary Profit, senior director of military programs for Walmart, said in a statement. “We believe that anyone who wants to serve in our Armed Forces should be able to do so without fear of losing wages or leaving their family in a lurch. The changes we’re making will remove financial barriers for all associates serving their country, including those who are starting their service journey through basic training.”

Walmart said it is one of the first major retailers to apply differential pay to include basic training, so associates who are considering enlisting in the armed forces can make that decision without fear of losing wages. In addition, Walmart said it was taking steps to streamline the internal process required to obtain differential pay with the goal of making it easier on associates and their families.

Walmart hired more than 170,000 veterans since it announced its Veterans Welcome Home Commitment in May of 2013, guaranteeing a job to any eligible, honorably discharged veteran. Of those veteran hires, more than 22,000 have been promoted to jobs with higher pay and greater responsibility, Walmart said.