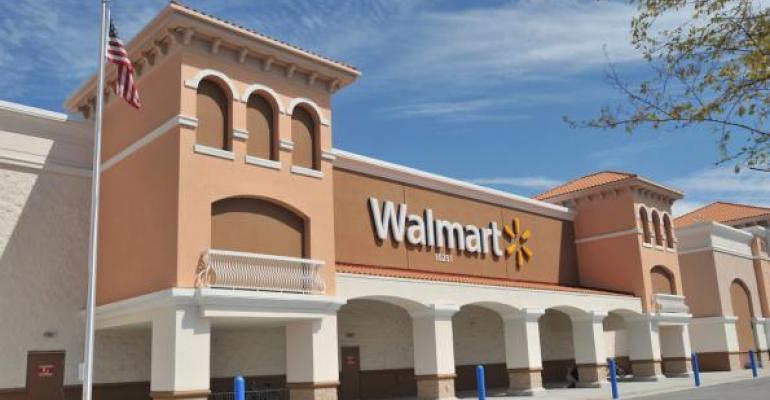 In a move the company said would make it more nimble and aligned with its strategy, Wal-Mart Stores said it intended to reduce its board of directors from 15 to 12 members at its annual meeting in June.

Current board members Aida Alvarez, Roger Corbett, Mike Duke and Jim Walton will not stand for re-election at the company's annual shareholders’ meeting, and has nominated Steuart Walton for election to the board. The changes would reduce the number of directors serving on the board from 15 to 12 directors. 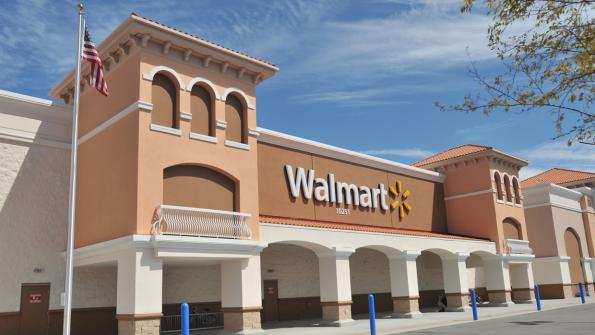 “The contributions of each of our four retiring board members cannot be overstated, and we wish them all continued success in the future,” Greg Penner, chairman of the board, said. “With these retirements, we view this as a time to make our board more nimble, while maintaining its independence and further aligning on Walmart’s strategic priorities. Our board has the right skills and expertise to support the company’s strategy. We continue to believe that the value, quality and diversity of our directors are some of Walmart’s greatest strategic assets.”

With the proposed changes, the Walmart board will maintain its current independent majority at 67%. The board’s 12 nominees, if elected, "represent an effective mix of deep company knowledge and fresh perspectives, including five independent board members added over the past four years."

Walmart has placed a focus on technology with the additions of Marissa Mayer, president and CEO of Yahoo Inc., and Kevin Systrom, CEO and co-founder of Instagram. In addition, Penner, appointed board chairman in 2015, provides extensive expertise in technology, finance and international business.

“The changes we are making are designed to maximize our effectiveness as we adapt to ever-evolving customer requirements," James I. Cash, Jr., lead independent director, said. "We believe that board refreshment and succession planning are critical and demonstrate good corporate governance practices, but also and most importantly, support our mission to broaden and improve how we are serving customers through both stores and e-commerce.”

Alvarez and Corbett are rotating off of the board after a decade of service, consistent with Walmart’s corporate governance guidelines.

Alvarez was administrator of the U.S. Small Business Administration and a member of President Clinton’s Cabinet from 1997 to 2001. Alvarez was the founding director of the Office of Federal Housing Enterprise Oversight, the financial regulator of Fannie Mae and Freddie Mac, from 1993 to 1997, and prior to that was a vice president in public finance at First Boston and Bear, Stearns. She currently serves as a director of HP Inc. and formerly served as a director of MUFG Americas Holdings Corporation, MUFG Union Bank N.A. and PacifiCare Health Systems, Inc. (now United Healthcare).

Duke was president and CEO of Wal-Mart Stores from 2009 to 2014. Starting in 1995, he led the logistics, distribution and administration divisions, as well as Walmart U.S. From 2005 to 2009, he served as vice chairman, with responsibility for Walmart International. Prior to joining Walmart, Duke spent 23 years in the retail industry with Federated Department Stores and May Department Stores. He joined the Walmart board in 2008.

Jim Walton’s retirement from the board and the nomination of Steuart Walton, his son, mark a leadership transition to the next generation of Walton family representation, the board said.

Jim Walton served on the board for more than 10 years. He is chairman and CEO of Arvest Bank Group.

Jim Walton's son, Steuart L. Walton, is CEO of Game Composites, Ltd., a company he founded in 2013 that designs and builds small composite aircraft. He previously worked for the London office of Allen & Overy, LLP handling matters related to debt and equity offerings by non-U.S. entities. He also worked for Walmart International, focusing on mergers and acquisitions.

“We are pleased that Steuart has been nominated to join our company’s board,” said Penner. “Given his strong history and familiarity with Walmart, he clearly understands the company’s mission and vision as he is prepared to carry on the next generation of family leadership. His career in law and his experience as an entrepreneur will allow him to bring valuable insight to our board.”