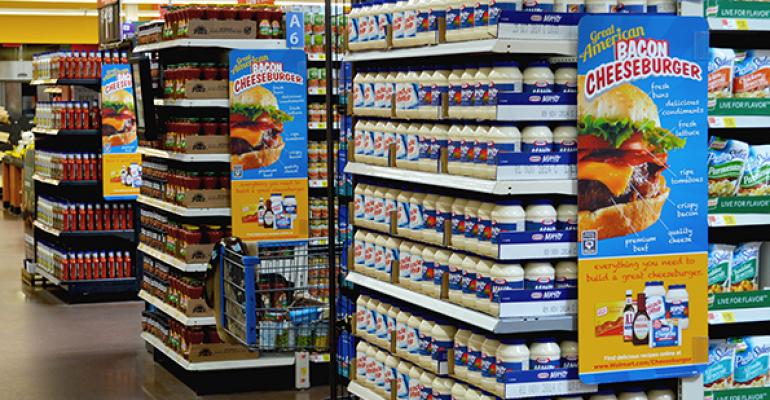 An in-line gondola display for the Disney “Infinity” video game earned the “Best of the Times” top honor at the Design of the Times award ceremony at the Shopper Marketing Conference & Expo at the Minneapolis Convention Center on Wednesday.

Among other winners, Mojo Marketing received a platinum award for the Kraft “Great American Bacon Cheeseburger” campaign at Walmart, and RockTenn/Integer Group Merchandising won a platinum for an in-line gondola display for Procter & Gamble/Duracell battery selector display in the drug store channel.

A panel of judges selected 123 finalists.

All finalists can be viewed in the Design of the Times Gallery, which remains open from 10 a.m. to 4 p.m. on Thursday.