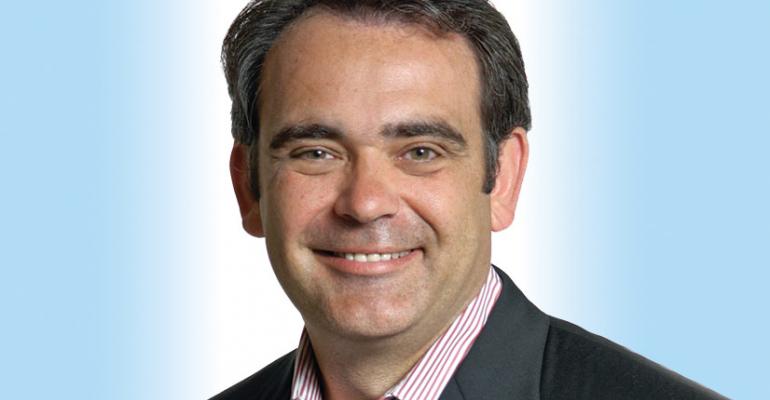 Walmart is seeking out more suppliers of American-made products.

Products made, sourced or grown in the United States currently account for about two-thirds of what Walmart U.S. spends to buy products. But Walmart wants that figure to rise.

“U.S. manufacturing, and the jobs it creates, is something our customers care deeply about,” said Murray.

Walmart announced that it will spend $250 billion on U.S.-manufactured products over next 10 years. That means that by 2023, it will sell 15% more U.S. products than it does today, according to the company.

The time is right to bring manufacturing back to the United States, in part, because labor costs in Asia are rising while energy costs in the U.S. are lower than in many other countries, Walmart states on its website. The current focus is on categories like sporting goods, apparel basics, storage products, games and paper products.

Walmart launched a microsite that aggregates about 4,000 American-made products.

“The microsite makes it easier for our customers to buy American-made,” he said.

“Shop our growing assortment of products made by American workers,” the site reads.

The microsite includes a rotating manufacturer profile called “Manufacturer’s Spotlight.” The current profile features Little Tykes, which has been making toys in Ohio since 1969.

Walmart debuted new television ads and online videos that tell the story of how local sourcing not only helps individuals, but also local communities.