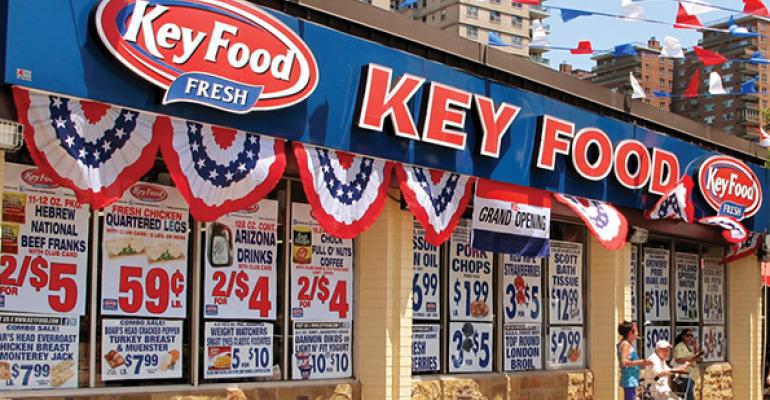 Key Food Stores on Wednesday confirmed its successful acquisition of 23 stores in the A&P bankruptcy auction, and said it would operate two of the units under corporate oversight, a first for the member-owned cooperative.

“Key Food is proud to add the A&P stores to our supermarket family and to continue to serve the communities where these stores are located,” Dean Janeway, Key Foods CEO, said in a statement. “The customers of these stores deserve a high quality neighborhood grocery store and we are thrilled to be able to play that role. This is an exciting time for our company as we continue to grow and serve even more loyal customers throughout New York and New Jersey.”

The stores being acquired from A&P, which include Pathmark, A&P, Food Emporium and Food Basics units in New York and New Jersey, vary in size and will be opened under the Key Food and Food Universe banners, among others. Two of the stores will be operated by the co-operative at the corporate level, a first for Key Food. Its members own and operate all of its existing stores. The corporate owned stores will operate under the Food Universe banner, the company said.

Staten Island, N.Y.-based Key Food said it expects to complete the purchase of all 23 of the A&P stores by mid-November. Grand opening celebrations will take place throughout the spring.