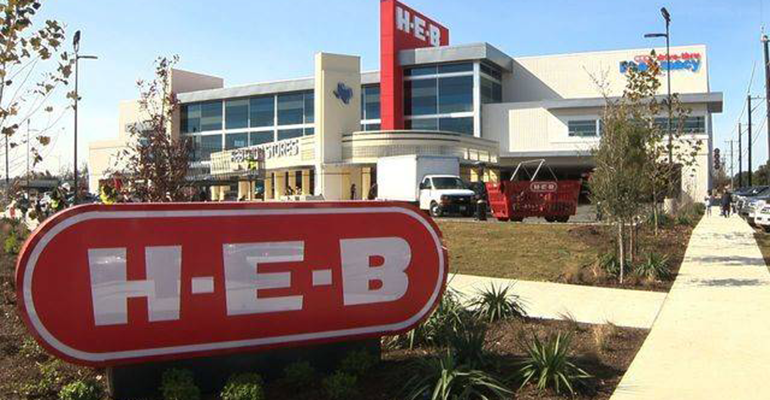 An ‘imbalance in the yeast’ is to blame

H-E-B has issued a voluntary recall affecting some of its bread products due to an “imbalance in the yeast,” the San Antonio, Texas-based retailer said Saturday. The recall, which H-E-B said does not present a health risk, follows several chains in Texas either pulling their bread or closing altogether.

"This is not a food-safety issue,” said Tommy Van Wolfe, Raising Cane's vice president, in an email to WFAA TV. “Our bread delivery did not meet our high quality standards for taste."

Whataburger told customers that it removed white buns and Texas toast at restaurants in the Dallas-Fort Worth area, parts of Texas, Oklahoma and northwest Arkansas because of “a quality issue with one of our suppliers.”

H-E-B also said the yeast issue arose from its suppliers, which it said impacted the quality of its products. “H-E-B is proud our bread is made by Texans, for Texans and we are working to have fresh product back on shelves as soon as possible,” the company said in a press release.

Those products impacted include H-E-B and Hill Country Fare bread and buns with a best by date between June 26 and July 2. Customers who purchased these recalled products can bring them back to a store for a full refund.

Some observers of the restaurant yeast issue speculated that all three brands may have shared a supplier who had problems with dead yeast, which would have affected the shape and flavor of the bread products.

“In the restaurant supply chain world, this year the Texas Yeast Apocalypse is second only to U.K. KFC units running out of chicken back in February,” said Matthew Mabel, consultant and owner of Dallas-based Surrender Inc. “The difference is that KFC had a true supply chain issue; this is a quality-control issue.”

Mabel said the “unbalanced yeast” reasoning points to dead yeast, which has been rebranded "because dead sounds awful.”

That would affect both the taste and the appearance of bread products, he said.

“In order to avoid this sort of disruption and embarrassment, restaurant brands must educate their people to receive goods in a mindful and focused way,” Mabel advised. “Receiving can become a rote process — and rote processes lead to systemic failure.”

Keeping the team focused is the way to protect guests and maintain the quality of a restaurant brand, he added.

“Look at the bread with the same critical eye you use to look at produce,” Mabel said. “Allow people to initiate an alert if anything does not look perfect.”

In addition, companies supplying core ingredients to a restaurant should not only inspect for quality but provide a back-up plan.

“'It has never happened before’ is not an answer,” Mabel noted. “There is a bakery in Texas somewhere that is about to have a massive revenue decline and management change.”

John Gordon, a principal at San Diego-based Pacific Management Consulting Group, said that for restaurants, “bakery is always problematic.” The bakery industry has seen consolidation in the past several years, he said, “and fresh-product bakeries are at a premium.”

For example, Dublin, Ohio-based Wendy’s Co. in 2015 sold its bakery in Zanesville, Ohio, to Chicago-based East Balt Bakeries as part of its plan to rid itself of non-core businesses.

The consolidation has made the job of supply-chain executives much more difficult.

“The only supply-chain strategy really is to have a regional backup that can serve fresh, not frozen, bread,” Gordon said.

While regional restaurant chains will have to rely on finding regional bakery suppliers, Gordon said companies find large-scale distributors are not keen on dealing with fresh bread products.

“Master distributors don't like buns because they take up so much space,” he said.