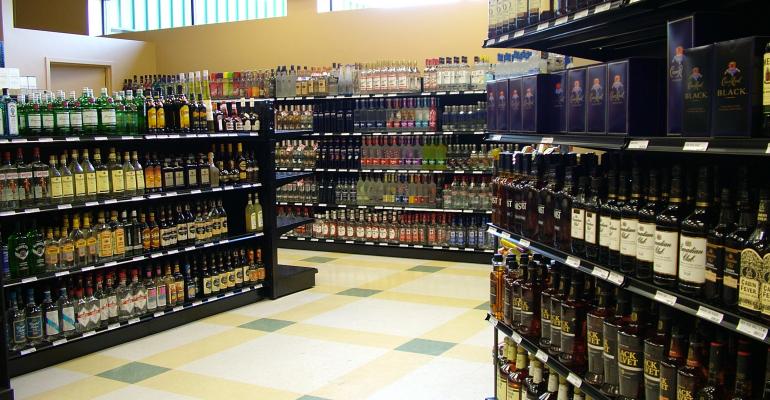 The opening of the Ashland Liquor Agency represents the completion of a transfer and relocation agreement with Longbrake Carryout, Buehler’s said. In Ohio, the state appoints a limited number of stores to sell “high-proof” liquor — 21.5% alcohol, or 43 proof — as state agents. Other stores can get permits to sell lower-alcohol beverages such as wine and beer.

Buehler’s said it has another Ohio Liquor Agency store planned for its Wooster Milltown store.

Ron James, Buehler’s director of beer, wine and liquor, said, “We are proud to offer our customers the convenience of one-stop shopping, and have strived to respect customers’ considerations by keeping this a “store within a store.”