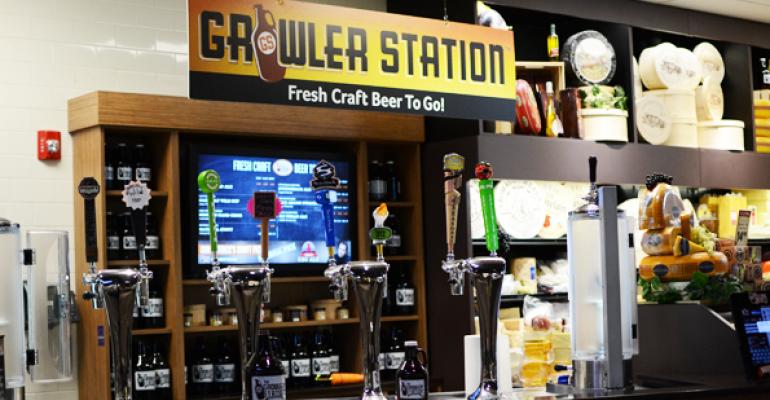 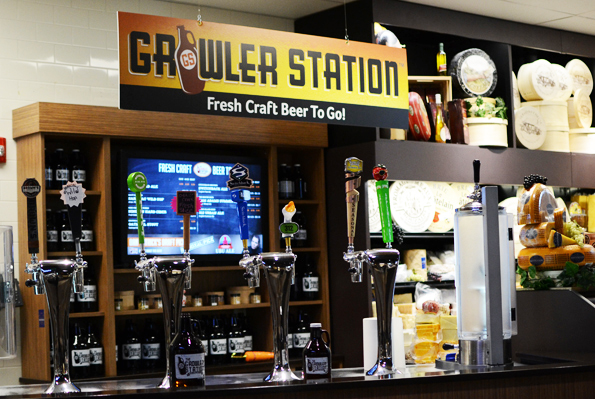 Market Bistro’s Growler Station is one of many unique offerings at the store. As reported, other specialty products and services include store-grown hydroponic tomatoes; an infused oil and vinegar filling station; and a gluten-free department.