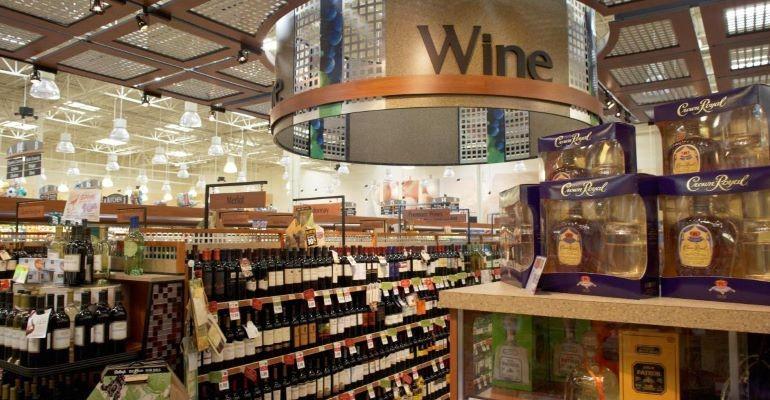 Raley's
In earning the elite designation, Raley's Mann joins just 53 other Masters of Wine in the United States.
Product Categories>Beverage

Raley’s gets its own ‘Master of Wine’

In a rarity for a supermarket chain in the United States, Raley’s now has its own “Master of Wine.”

Curtis Mann, director of alcohol and beverage at West Sacramento, Calif.-based Raley’s, has been certified as a Master of Wine (MW) by the Institute of Masters of Wine. He joins just 53 other Masters of Wine in the U.S. out of the 396 worldwide, the retailer said yesterday.

The MW designation is considered “the most prestigious wine certification in the world,” according to Raley’s. 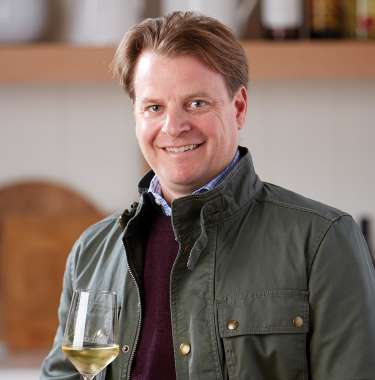 Curtis Mann, director of alcohol and beverage at Raley's. (Photo courtesy of Raley's)

Related: Raley’s sets out on foodservice exploration in store remodel

"We want to congratulate Curtis on this impressive achievement,” Paul Gianetto, senior vice president of sales and merchandising at Raley’s, said in a statement. “Curtis’ perspective and knowledge will continue to enhance our wine category, bringing in new varietals from all over the world at a price point that meets our customers’ needs.”

Mann has been with Raley’s since 2013. As the wine buyer, he gained much of his knowledge for the MW certification through his experience at the grocery chain, as well as from global travel in search of unique wines and meetings with winemakers and winery owners, according to Raley’s.

“Becoming a Master of Wine is an incredible honor,” Mann commented. “Passing this exam has inspired me even more to share my passion for wine with our Raley’s customers and team members.”

The MW exam, first held in 1953, tests the breadth and depth of knowledge and skills in the art, science and business of wine. The three-part exam encompasses theory and tasting tests plus a research paper on an in-depth study on a wine-related topic. Mann wrote his paper on California consumer understanding and preference for U.S. chardonnay styles, the London-based Institute of Masters of Wine said.

“As director of alcohol and beverage, he has reshaped the chain's wine offerings with the help of in-store wine stewards and educational tastings, leading to a growth in sales over the last six years,” the institute said in announcing the latest Masters of Wine. “The wine press has noticed his efforts with awards such as the 2016 Wine Enthusiast Wine Star Award for U.S. retailer of the year and the 2018 Market Watch Leader Award.”

Mann is one of seven MWs, and two from the U.S., announced in the first crop of certifications for 2020, the Institute of Masters of Wine said. The other five are from the United Kingdom (two), Finland, France and Canada. The top six countries with MWs are Australia, France, Germany, New Zealand, the U.K. and the U.S.

Among grocery chains in the U.S., Raley's isn't the first to have a Master of Wine. Germany-based hard discount grocer Lidl had MW Adam Lapierre when it launched U.S. stores in 2017. "Adam developed up our entire wine program and continues to be closely involved in the selection and rating of every bottle on our shelves," Lidl U.S. spokesman Will Harwood told Supermarket News. An SN search of the profiles of the 53 MWs in the U.S. found no others working for a U.S. grocery retailer.