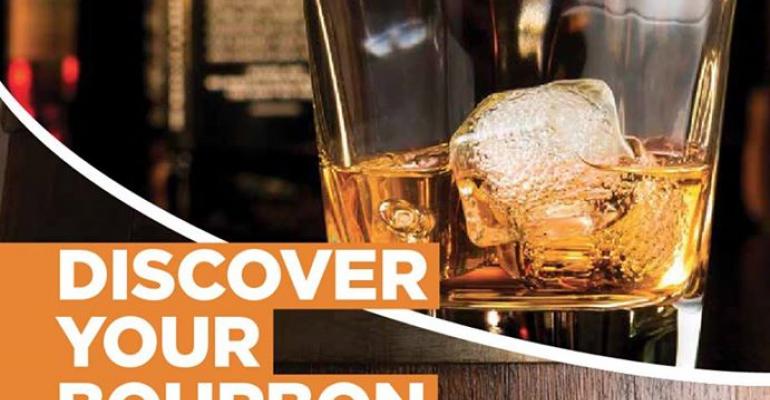 Food retailers are capitalizing on the popularity of bourbon by hosting themed events and samplings.

Winn-Dixie, for instance, has launched a website dedicated to bourbon facts (if it’s not from the USA, it’s not bourbon) and recipes for drinks like the Old Fashioned and the Manhattan.

Want to discover your Bourbon side? Come out this Saturday, 5/9 for a #Bourbon tasting and more from 12-4pm, at the...

“Sample each one to carve your own path through The Bourbon Trail,” promotional materials will read.

The samplings will continue through September, Bourbon Heritage Month.

Such retailer events come at a time when U.S. bourbon and Tennessee whiskey domestic volume of 9-liter cases rose 7.4% to 19.4 million cases in 2014 vs. 2013, according to the Distilled Spirits Council of the U.S., Washington, a trade association.

Nearly every segment is growing, according to DISCUS.

The positive sales trends are being driven, in part, by industry innovation, as well as a positive perception of American distilled spirits quality and heritage, according to DISCUS.

“The story around whiskey is catching on,” Sklansky said.