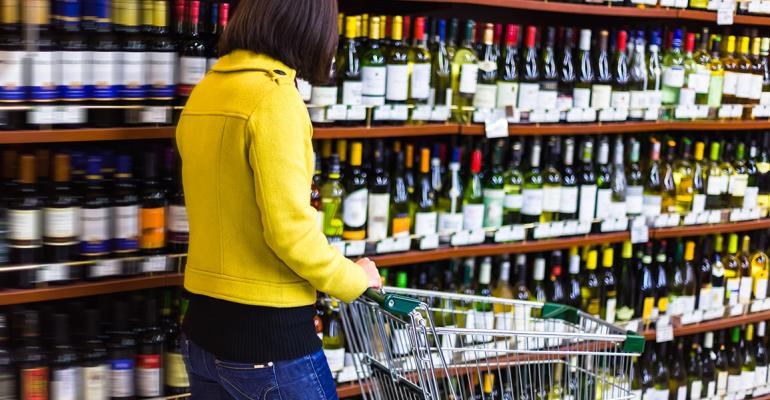 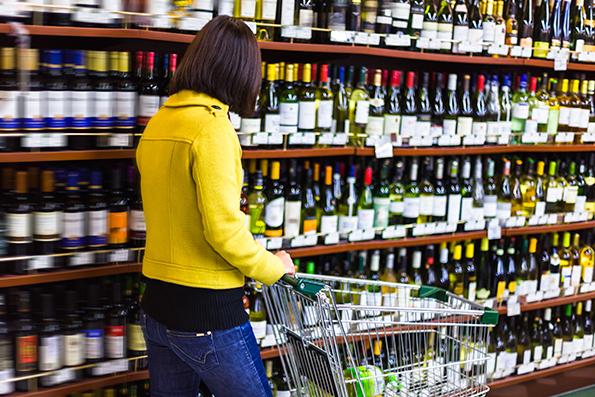 Kroger, Walmart and Food Lion are among the retailers gearing up to sell wine in Tennessee beginning Friday.

“We have been preparing our stores for the last several months by making space for wine,” by reducing some commodity facings, Melissa Eads, a spokesperson for Kroger’s Nashville division, told SN. “Because we sell it in so many other states, it’s not a new category for us but it’s certainly new to Tennessee so we’ve been working to prepare stores.” Wine will become available in about 100 Kroger stores in the state, something that Kroger and other retailers had been campaigning for for years, said Eads.

Their efforts paid off in 2014, when Gov. Bill Haslam signed a law stating that wine can be sold in food stores in July 2016, if voters approved the measure in a local referendum. To get on the ballot in November of that year, supporters had to collect signatures from at least 10% of the voters in community that were eligible because they allowed liquor by the drink, liquor stores or both. The Wine in Grocery Stores initiative was approved in all 78 Tennessee municipalities that presented the question to voters.

Although the stores are not permitted to sample wine, Kroger plans to cross-merchandise it with complementary products throughout the store and will educate customers in its ads about which varietals pair well with which foods.

Walmart will also begin selling wine at 104 Walmart locations and 16 Sam’s Clubs throughout the state, Friday. Select Walmart stores will also soon make wine available through the Walmart Grocery Pickup service where shoppers can purchase groceries online and pick them up at a store without getting out of their car.

“Our customers tell us they are very excited for the one-stop convenience of purchasing wine at Walmart when they shop for groceries,” Anne Hatfield, Walmart spokesperson, said in a statement. “Walmart looks forward to helping our customers save time by not having to make a second stop somewhere else to purchase wine.”

Food Lion is also getting on board with wine in 17 Tennessee stores. The retailer has prepared its store accordingly and trained store associates in accordance with the state’s detailed requirements. "Food Lion is focused on making the shopping experience easy, fresh and affordable and we welcome this opportunity to carry wine to better meet our customer needs," said Rick LaCroix, VP of Food Lion's Southern Division, in a statement.