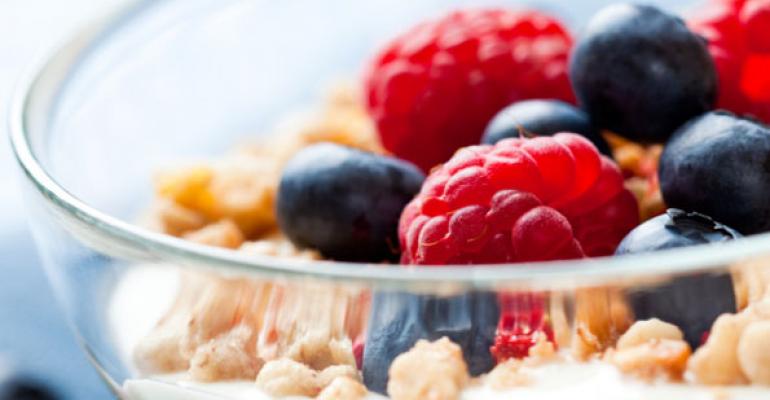 For a while, it seemed as if the mealtime known as breakfast was destined for the fond memory yearbook, full of reminisces told on cold winter mornings by grandparents who spoke of slow-cooked oatmeal, sitting down to eggs and bacon, and loving every sopping bite of buttered toast dunked into coffee.

The elders’ audience would likely fit the profile of any kid today, munching on a pastry snack bar, sipping from a juice pack or yogurt tube, and already half-way out the front door with his or her backpack on.

See ya! Who has time to wait for oatmeal, much less for whatever comes after Snap, Crackle and — ?

New statistics out from Mintel show Americans may be taking a fresh look at breakfast time, but there’s nothing about nostalgia going on here. People aren’t really returning to reclaim old traditions.

Rather, researchers found that U.S. consumers are returning to the breakfast table more conscious of the importance of a healthy start to the day.

According to Mintel’s snapshot, some 69% of respondents who eat any breakfast at all specifically look for claims like “Low Cholesterol” or “Heart Healthy” on the package. Nearly as many (65%) think Low-Fat and High-Fiber are significant health-related attributes when selecting breakfast foods.

The health thread weaving through breakfast continues: Some 41% would like to see more organic prepackaged breakfast products. 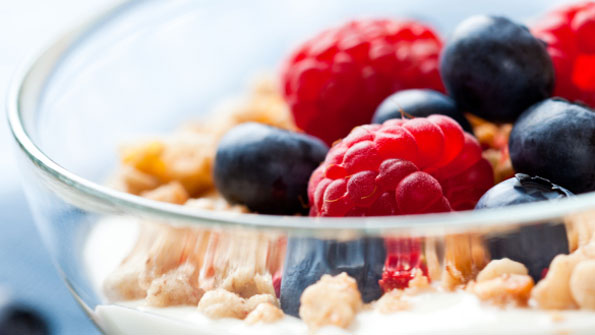 Most people are probably thinking cereal here, but there’s demand for all sorts of healthful breakfast foods that also take advantage of convenience. Some 57% of respondents stated they would be willing to spend more on better quality prepackaged breakfast foods, some of which are extremely popular: Pancakes (45% like), frozen waffles (40%) and sausages (33%).

And even this group is health-minded. Mintel found that 52% of fans of the  “traditional breakfast food” category would like to see more healthful variants of waffles on the shelves, 48% more healthy variants of pancake mix and 37% healthier sausages.

“While price will continue to play an important role when it comes to breakfast foods, Mintel’s research shows that consumers are willing to pay more for higher-quality breakfast products,” noted Carla Dobre-Chastain, a food analyst at Mintel. “Manufacturers and retailers need to strike a balance between price and quality in order to stay at the top of the market.”

One prime area of development would be private label. Overall, the breakfast foods category has experienced solid growth of 20% in dollar sales from 2007-11, with the market forecast to continue growing by nearly 26% from 2012-17 to reach a predicted $15.7 billion.

That’s a lot of mouths to feed. A healthy breakfast private label spanning cereals, frozens and meats would not only attract price-sensitive shoppers but allow the retailer to promote a premium eating experience, while simultaneously claiming the health role.

Admittedly, it’s a lot to do before breakfast, so better eat up and eat healthy.