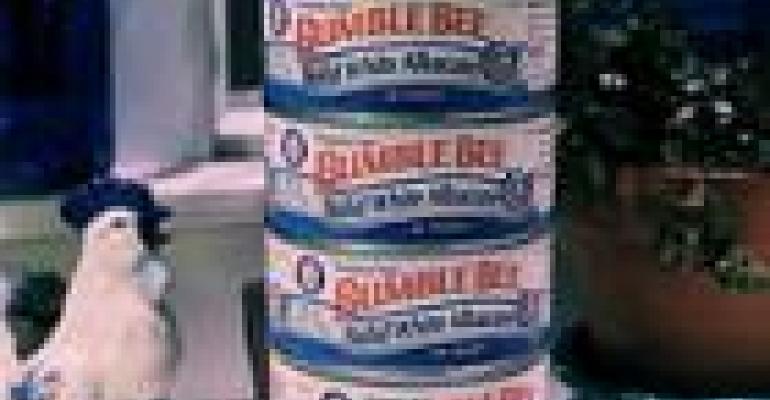 I always keep an eye on California rules, regulations and lawsuits, because the state is often a harbinger of national policy, if not consumer sentiment. Call them what you will, but the activist residents of the West Coast are often far ahead the rest of us when it comes to food and related safety issues.

This week, it’s surf ‘n turf on the legal menu. First, the California Court of Appeals refused to require mercury warnings in conjunction with the sale of canned tuna. Apparently they weren’t convinced by the state attorney general that the lack of labels violates Proposition 65, the 1986 law requiring the state to publish an annual list of chemicals known to cause cancer.

While certain game fish — including tuna — do contain mercury — the court was more concerned that consumers would be denying themselves an affordable source of omega-3 fatty acids and other nutrients. Indeed, it noted the Food and Drug Administration’s draft report on mercury in seafood has determined the amount of the heavy metal found in some species of fish are not high enough to warrant such warnings.

Meanwhile, in a federal courtroom, 18 California almond growers and other parties lost their challenge to the U.S. Department of Agriculture’s raw almond pasteurization mandate. Since 2007, the agency has required raw domestic almonds to be pasteurized, following cases of salmonella poisoning traced back to the nuts. The regulation is even supported by the Almond Board of California, as part of its own outbreak-response "Action Plan".

Opponents say the USDA overstepped its bounds, hurt domestic almond growers (imports are exempt) and otherwise did more harm than good by denying consumers the nutrients found in organic raw almonds (one pasteurization agent, propylene oxide, is considered toxic, and was added to the Prop 65 list in 1988).

So, what’s the verdict here? The almond plaintiffs intend to appeal the ruling, while the tuna matter seems settled — many retailers in California already voluntarily post signs about mercury and seafood in their stores, anyway (in some cases prodded by the AG’s office back in 2003).

Just a little update of our industry in action…..