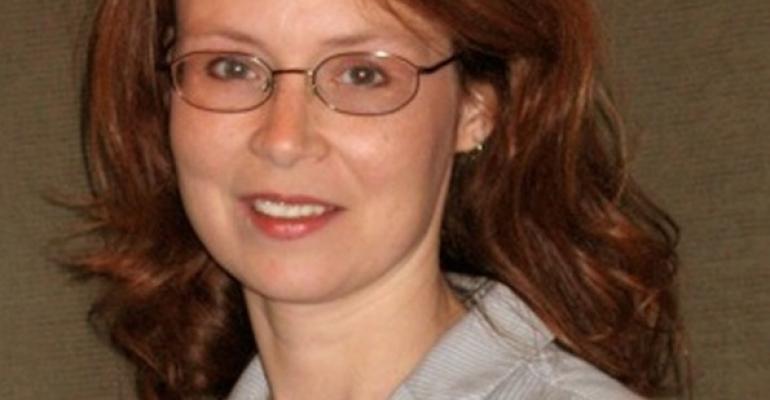 Grocery retailers such as Kroger, Costco, Safeway, Supervalu and Target have recently announced that they will take steps to improve the welfare of pigs within their pork supply chains. As an animal scientist, I applaud these science-based policies, and as a consumer, I appreciate that the food industry is recognizing and responding to societal values regarding the way animals are cared for on the farm.

These retailers are in good company, joining nearly 50 of the largest food businesses in the country that recently have made commitments to eliminate pork from operations that confine breeding pigs inside “gestation crates.” In 2012, companies like McDonalds, Burger King and the epitome of pork products, Oscar Mayer, all took steps to ensure more humane treatment of pigs.

The collective move to abandon gestation crates is based on the findings of scientists working in the field of animal behavior. Research has demonstrated that pigs are highly intelligent, inquisitive animals with elaborate social and maternal behavior. In laboratory cognition tests, pigs have demonstrated that they have learning abilities on par with chimpanzees. They can locate hidden objects using a mirror and have excellent memory skills. In the wild, mothers build nests for the birth of their young and sometimes share parenting duties with other mothers, while siblings can form life-long social attachments. Studies of feral pigs and wild boar—animals so closely related they can still interbreed—have documented pigs traveling as much as nine miles in a single night.

In contrast, most breeding pigs in the U.S. pork industry are confined in narrow gestation crates that are barely larger than the animals themselves. The crated animals are lined up side-by-side in long rows as if they were parked cars. Each sow can take a step forward and backward, but is so tightly confined that she cannot turn around for the entire length of her pregnancy, nearly four months. In a cycle of breeding, birthing and rebreeding, she is confined to a crate for virtually the entirety of her adult life. Studies find that sows confined to crates suffer from lack of exercise and have lower bone strength and muscle weight due to inactivity. They also show symptoms of psychological impairment such as stereotypic bar-biting—obsessive actions that are common in captive animals who are denied virtually all forms of natural behavior. These animals are frustrated, distressed and despondent.

For these reasons, I applaud the grocery industry for its leadership in helping move pork producers away from using gestation crates. Every business has to adapt to changing consumer expectations, and the pork industry is no exception. Periodic reinvestment in housing improvements is an operational reality whether or not producers switch from gestation crates to the more humane group housing. Many retailers, restaurant and food service providers that want to eliminate gestation crates from their supply chains are permitting a multi-year phase-out period to give producers time to adjust.

The alternatives to gestation crates—various types of group housing—are viable, sensible options, and the systems are being used successfully on hundreds of farms throughout the nation. For example, Goldsboro Hog Farms in North Carolina houses 72,000 sows and the company’s high productivity and low mortality was highlighted by National Hog Farmer in an article titled “Sows Flourish in Pen Gestation.” To prevent sows from fighting, producers are using innovative solutions such as trickle feeding, electronic sow feeders or individual feeding stalls, all of which have been researched and successfully implemented on farms to limit competition over feed.

As renowned animal welfare expert, Tempe Grandin, Ph.D., said “I also feel very strongly that we've got to treat animals right, and the gestation stalls have got to go." I agree, and the grocery industry deserves praise for playing such an important role in making the transition a reality.