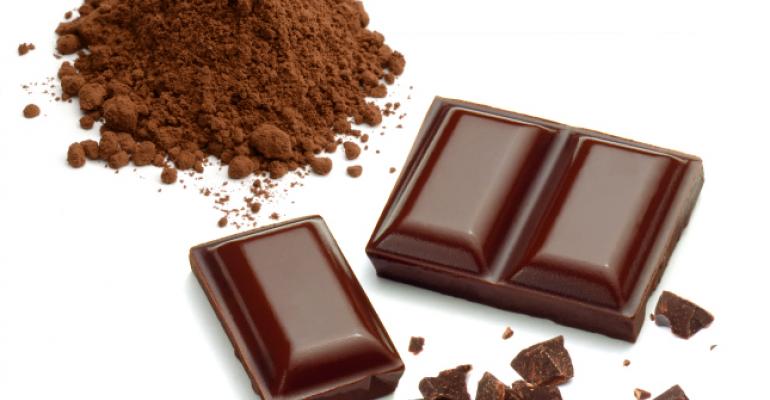 Chocolate Sales — Anything But Melting

The elevation of chocolate to the status of a healthful food is one of the great success stories in recent food industry history. It remains somewhat controversial (cynics cite the brilliant marketing of candy bars), though scientific research does increasingly suggest there just might be something in the foundation of chocolate — cocoa — that does promote health. 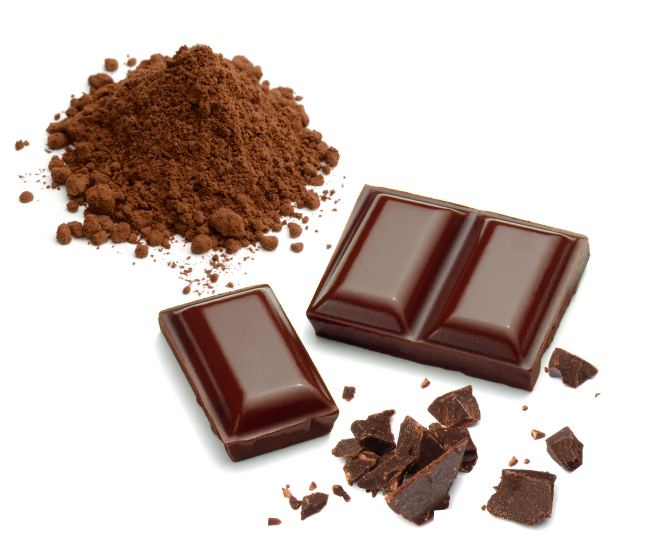 Words like antioxidants and flavonols have become the adjectives that support the debate surrounding chocolate’s health benefits.

Regardless of where you stand on the topic, you have to admit that this is a story consumers want to believe. Just look at the latest sales figures compiled by Packaged Facts. The market research firm estimates the U.S. market for chocolate sold at retail hit $19.5 billion in 2011, up 6.6% over the previous year.

In a nod to chocolate’s growing health reputation the annual study notes that chocolate is selling particularly well in the natural foods channel. In natural food stores, chocolate certified as organic posted nearly 20% growth in 2011, according to SPINSscan data cited in the report.

Conventional supermarkets are also benefiting, since they remain the largest channel for chocolate sales, followed by convenience stores.

Researchers found there are five primary drivers fueling category growth, and not all of them are connected to the confection’s higher health profile:

There’s a whole other aspect to chocolate that’s very similar to the health story. It’s the tale of cocoa itself – how it’s sourced, where it’s grown and who grows it. The rise of fair trade-certified products that support social equality is, for many consumers, just as legitimate a reason to purchase as for the purported health benefits. Or could it just be, like the cynics say, a delicious rationalization?