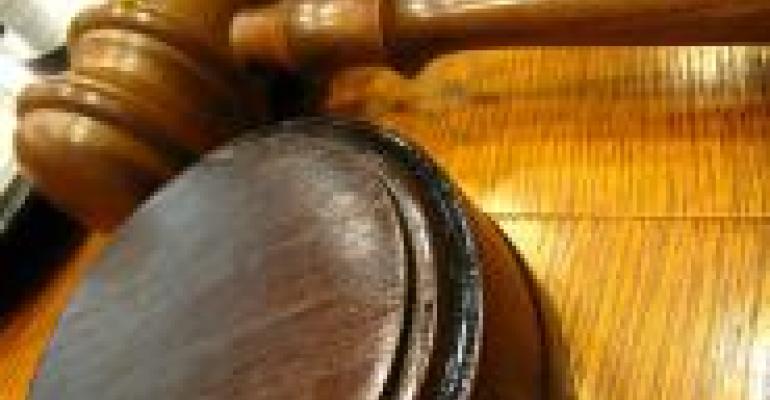 Label claims are as old as packaging itself. With few exceptions, there’s always been enough extra space on the container or box to add at least one good assertion. Even something as simple as “New! Improved!” is a claim. The words grab your attention, and cause you to scrutinize the package a bit more closely. What did they do? And how is it better than before?

Claims have become much more important in recent years. For one thing, there’s more competition among products, and channels. Strong claims help differentiate your product from everyone else’s. There’s also the emergence of health and wellness, with its mantra of “better for you.”

Some marketers have complained that the kinds of declarations used for the health and wellness class of trade is not fair, since it basically implies that everything else before it was “worse for you”, or at the very least, not as good.

Consumers want to eat better, for themselves and their families, so it’s reasonable to assume that, if they see a product they’ve purchased for years suddenly touting new benefits, they’ll buy it.

They read the package, but do they read the labels? How deep do they dig past the starbursts and exclamation points to decipher the actual improvements that were made? I’m sure there are studies on this, but I think it’s safe to assume that a minority really takes the time to compare the old and the new.

On top of this, these new products can cost more — and we’re OK with that. Most of us have been conditioned by the very companies we’re buying from to accept higher prices for products deemed healthier. It’s rational to believe that there’s better ingredients or better science in the healthier versions, and we believe that there is value in that, that our families are “worth it.”

So, the manufacturing community must be a bit on edge this week, after a pair of judges ruled against two companies in cases alleging false advertising. In one courtroom, a federal judge found merit in claims made by four New Jersey women that Campbell Soup’s “Healthy Request” tomato soup is nearly as salty as its conventional counterpart.

Meanwhile, a federal appeals court upheld a lower-court ruling that grants class-action status to the case of Fitzpatrick vs. General Mills, Inc. The plaintiffs here allege that the company has no scientific support for digestive health claims it has made in connection with its YoPlus yogurt with probiotics.

The firm representing this group successfully prosecuted last year’s case against Dannon on the very same grounds, which resulted in a $45 million settlement.

In both cases, consumers claim they unfairly paid more for products with bogus claims. The firm representing the Yoplait group states General Mills charged up to 44% more for YoPlus, based on the “misleading claims.”

I checked Campbell’s website, and found the regular condensed tomato soup contained 480 mgs of sodium per serving, while the Healthy Request version had 410 mgs. It’s right there for all to see, and easily accessible, but the plaintiffs argue that “consumers should not have to read the back of the soup can to be sure the information on the front is truthful.”

For its part, Campbell’s says its labels are accurate, as is its marketing communications, and that “they meet regulatory and other legal requirements.”

Regardless of the outcomes, packaging will continue to shout claims. It’s the best place to do it, because a consumer trying to make a decision is right there, at the point of purchase, with the product in their hands… Right where the manufacturer wants them.