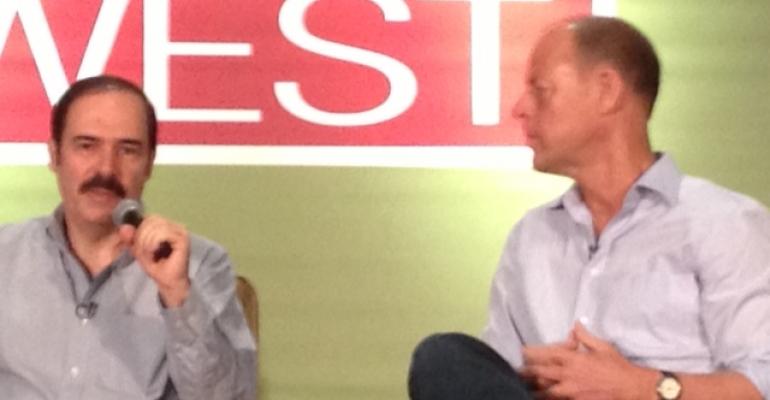 The embattled GMO labeling movement just got its cavalry in the form of Whole Foods Market, which announced here at Expo West a plan to have all products sold in its U.S. and Canadian stores labeled by 2018.

The move offsets recent defeats to get non-GMO laws passed in various states and reflects a growing acceptance by the food industry that the issue must be addressed in a proactive manner.


"The prevalence of GMOs in the food supply, as well as the lack of mandatory labeling, makes it increasingly difficult for retailers to source and sell non-GMO product and increasingly difficult for our consumers to find those choices," said Walter Robb, co-CEO of the natural foods retailer, at a special press conference. "We're going to work very closely with our supplier partners to do this, many of whom have already taken steps forward in this regard."

Whole Foods is already well along to leading the industry in non-GMO labeling. To date, more than 3,300 products across 250 brands have been certified by the non-profit non-GMO Project. This includes the retailer's own 365 private label, which has gone through the non-GMO Project verification process since 2009.

"We're responding to our customers who have consistently asked us for non-GMO labeling and we're doing doing so by focusing on where we have control: In our own stores," said Robb.

"If there's a clear direction and a clear market, then suppliers can step up and produce these things," he said. "We can grown the market for these kinds of ingredients and encourage other suppliers to get involved."

Perhaps the greatest impact will be felt on the legislative front. The announcement is sure to boost the morale of labeling advocates who've suffered defeats to get regulations passed in California and New Mexico.

"One of the things that may happen over a period of time during these five years is that there may be some kind of legislation that gets passed," said Robb, who landed the pithiest quote in talking about the company's intention to put its own plan forward now.

"There are labeling laws in some 60-odd countries around the world right now, including Syria, for crying out loud. This thing is just so fundamental about transparency and the right to know," he said.