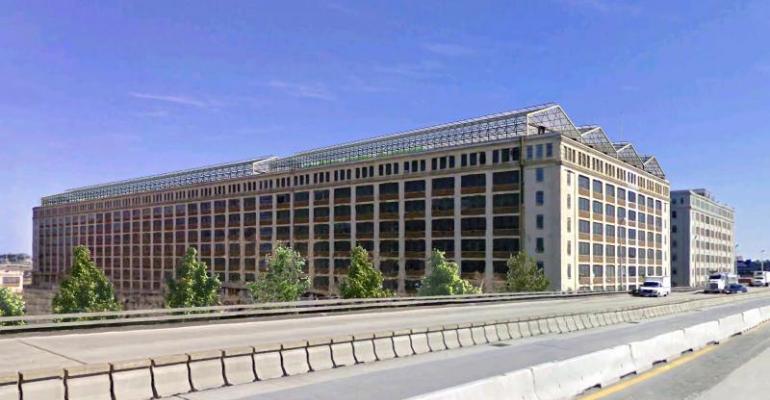 This is a cool story in many ways. First, the 100,000 square foot hydroponic greenhouse on top of Federal Building #2 (recently renamed Liberty View Industrial Plaza) will grow up to 1 million pounds of uber-local produce every year, including tomatoes, lettuces and herbs. But, perhaps more importantly, this project — if successful — could offer other cities a great new model for transforming unused or underutilized industrial spaces. 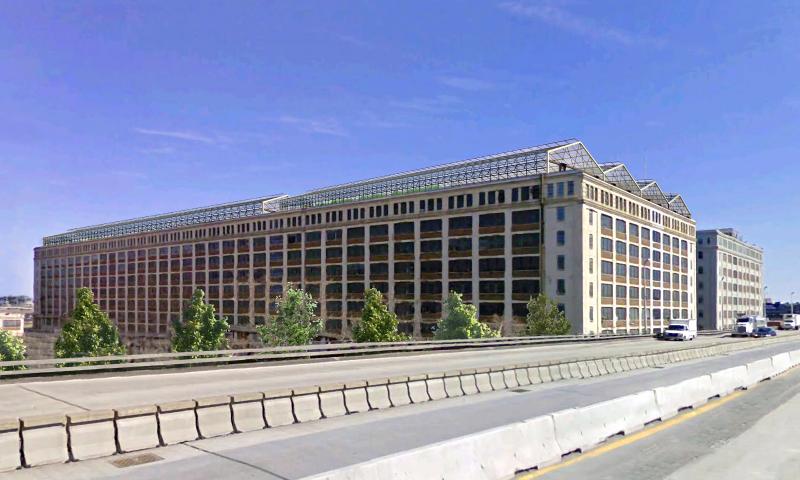 “I am so pleased that the revitalization of Federal Building #2 is continuing,” Congressman Jerrold Nadler (D-N.Y.) said in a press announcement. “As we watch this once-dormant industrial space recreated as a variety of innovative and productive uses, we can take great pride in the years of work and vision required to come to this point. This site is truly becoming a part of Brooklyn’s working waterfront once again. I look forward to tasting the first tomatoes and lettuce grown on its roof."

The growth and evolution of the local food movement has been a remarkable thing to watch during the past decade. People want to know more about their food. They want to know how it was grown and where it was grown. Many shoppers have additional motives, wanting to reduce their carbon footprint or support their local economy.

I also think that a big part of the appeal of farmers’ markets is that they give customers an opportunity to interact with growers on a personal level. In an era where the majority of Americans are completely disconnected from life on farms, it’s an opportunity to make a real, personal connection.

What’s interesting about BrightFarms is that they offer all of the benefits of local sourcing — the simplified supply chain, a fresher product, reduced transportation costs and “food miles,” etc. — without necessarily offering that personal connection. They’re definitely more sci-fi than down-home. But, news from BrightFarms invariably sounds like the future. And rooftop greenhouses do seem like a logical way to grow as cities continue expanding.

Look for additional coverage on this announcement, including comments from BrightFarms CEO Paul Lightfoot, in our special Spring Produce Supplement in the April 30 issue of SN.