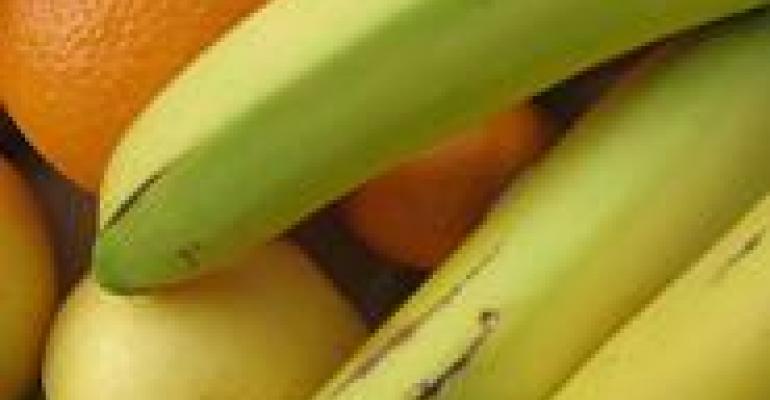 H-E-B Takes the Guesswork Out of WIC

It’s hard to eat healthy over the holiday season, and for many people this isn’t just a matter of willpower. Recent numbers from the U.S. Department of Agriculture show that 43 million Americans currently receive food stamps, up 6 million from a year ago. By next year, it’s estimated that one in eight will be on food stamps — as sure a sign as any that the economy, despite what analysts say, is still pretty rotten.

Supermarkets have proven that, even in these trying times, they’re able to sell healthy food to price-sensitive shoppers. But targeting low-income consumers — the food stamp and voucher users — has always been tricky, given the business model. Retailers want to help their community and those most in need, but they have to turn a profit to survive.

Still, there are opportunities to build loyalty and sales that are well worth considering. Take what H-E-B is doing, for instance. The company saw that a good chunk of its shoppers use vouchers from Women Infants Children (WIC) program to make their purchases, and that many were unclear on how much food they can buy. So this year, the retailer came out with bilingual brochures that group different foods by category, and reconfigured its checkout system to make it easier for shoppers to add and delete items in order to meet their quotas.

“It’s quite a big deal for us,” said Rosalinda Benner, nutrition and culinary specialist with H-E-B, in an interview. “The cashiers have to be able to understand all of this, and they also go through sensitivity training because you can’t just say ‘oh hey, you’re a WIC customer’.”

The new brochure highlights the H-E-B’s own brands wherever possible, which is a win-win for the company and for the consumer. Taking out some of the guesswork also maximizes those federal dollars, and lets shoppers know that H-E-B understands their situation.

The industry as a whole is starting to move in this direction. The Obama administration has freed up federal money to lure retailers into urban “food deserts”, and companies like Wegmans, which helps fund a produce truck serving low-income neighborhoods in upstate New York, are coming up with creative new programs to serve low-income consumers — even ones that don’t shop their stores.

There’s room to do lots more. The holidays aren’t easy on the waistline, and with New Year’s resolutions around the corner, there’s no better time for retailers to help everyone to stay healthy.