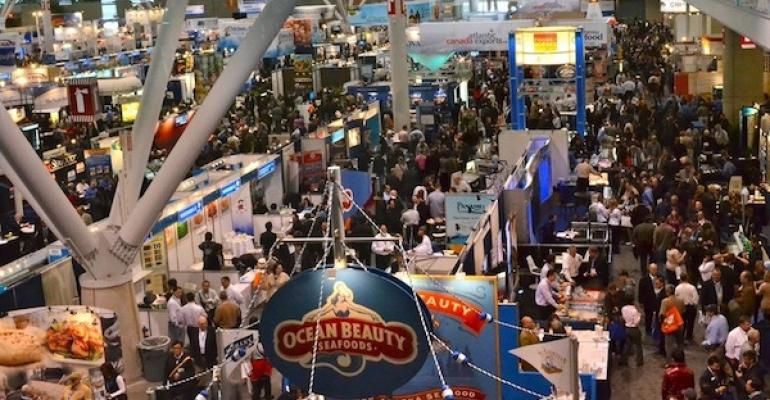 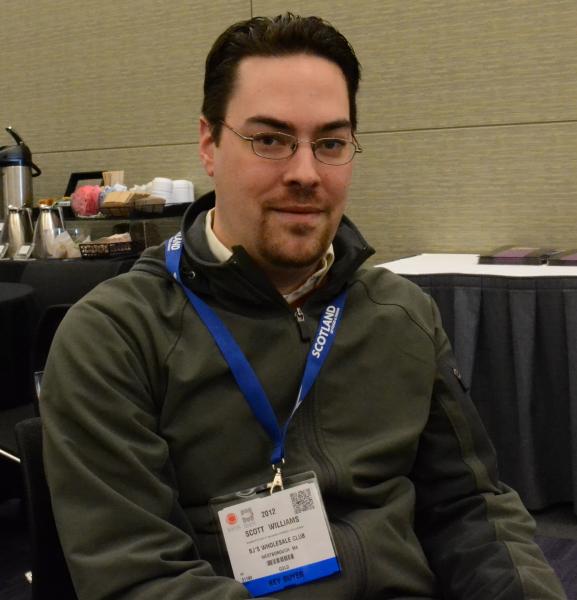 When I spoke with BJ’s Quality and Assurance Manager Scott Williams this morning he mentioned that DNA testing is part of BJ’s new sustainability plans. BJ’s is partnering with the Sustainable Fisheries Project and recently announced plans to have all its suppliers enroll in a seafood sustainability program by 2014.

“There’s a lot of stuff behind the scenes we’ve been doing that now suppliers are going to be required to work on with us,” Williams said.

“For instance one of our big initiatives is DNA testing, what we call economic adulteration. So we have been doing this [testing] for two years and we’ve been selectively doing it on fresh and frozen, and now we’re going to say to our suppliers, ‘Well what are you doing when it comes in to your door? So we check it, are you checking it?’”

Suppliers won’t be on their own to develop testing strategies. Williams said BJ’s will give suppliers a resource on where to test seafood.

“Because when we started it, we couldn’t find a good US source that did [the testing]. So our first couple tests we sent to France and we sent to New Orleans because they were the people we could find to do it. Now we have a really good source domestically to say ‘okay this good and it works and we know it works for all the species we do, and we’re going to have them do that.’”

While cost can be a hurdle for DNA testing, Williams said in the two years BJ’s has been doing a program, the retailer has found ways to really bring the costs down.

“Plus we’re doing all of our fresh, all of our frozen, so you get an economy of scale, which helps us out. And I come from testing so I know a little bit of who to do what with.”

For more on seafood substitution check out SN’s print issue tomorrow for the feature story “Something Fishy.” There will also be more on BJ’s sustainability plans in SN’s 3/19 print issue.