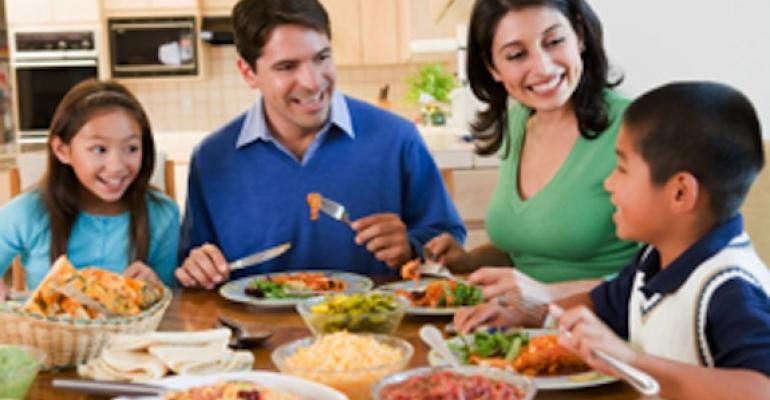 According to the U.S. Census Bureau, the Hispanic demographic represents a full 16% of the total U.S. population, and is growing more than three times the rate of other ethnic groups. For retailers, it’s a consumer segment that presents tremendous opportunities in the area of health and wellness.

Hispanic consumers need some guidance. Statistics compiled by The NPD Group for its new benchmark It’s Mealtime with U.S. Hispanics study found that more than 70% of Spanish language-dominant adults are overweight or obese, compared to 60% for English-dominant or non-Hispanic adults. 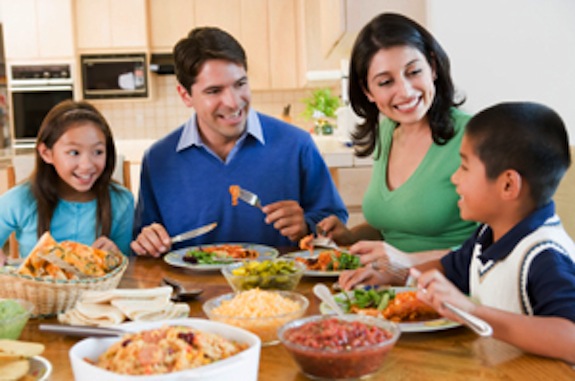 An interesting challenge that the marketers of wellness products and services face in wooing Hispanics is overcoming cultural perceptions, particularly in the way this group of consumers looks at food.

NPD researchers found that many subgroups (those foreign-born or Spanish-dominant) define nutrition not only in terms of quality, but quantity, too. So, for instance, filling and eating everything on your plate is a sign of robust health. In other words, a hearty appetite is just as important as putting that salad, or those green beans, on the plate.

“Food and beverages play a central role in the preservation of Hispanic culture and reconnection for family; as a result, Hispanics view mealtime, nutrition, and healthy eating differently than non-Hispanics,” said Terry Soto, president and CEO of About Marketing Solutions, who consulted with NPD on the report. “Going for seconds is encouraged and welcomed, and conveys that a person ‘eats well’ and has a good appetite, which is a symbol of good health.”

What’s more, foreign-born Hispanics and those who recently immigrated state they are skeptical with health claims aren’t as tasty. Now, while many people, regardless of race, think that way, it’s a telling clue to remember when manufacturers and retailers build their merchandising programs.

Just a note on the study here: NPD interviewed some 2,400 Hispanic individuals, 800 households, and scrutinized more than 100,000 meal occasions.

The good news is that the Hispanic population in the United States continues to skew younger. NPD found that some 65% of U.S. Hispanics are under the age of 36 years. As they marry, raise families and acculturate, they’ll hopefully become more open to health and diet messages that jump the language and culture gap. And this is the ideal spot for mainstream supermarkets to set up shop.

CPG Growth Hinges on Success With Hispanics
May 22, 2012