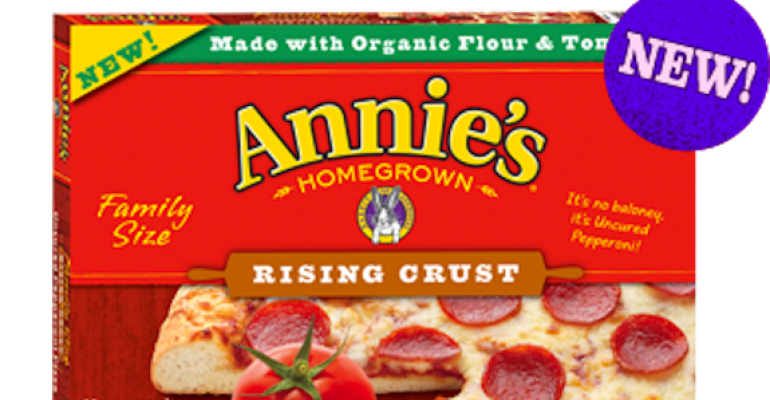 If natural foods companies could send an end-of-summer postcard to the rest of us, it might read something like this: Having fun. The water is fine. What drought?

At least, that’s the message that was sent this week from several locations around the industry. Retailers and manufacturers alike report a high level of optimism as we move into the third quarter of the year.

Let’s start with General Mills, which celebrated a milestone in closing out its fiscal 2012. The company announced that 68% of its U.S. retail sales volume has been nutritionally improved, with 16% coming this year alone.

The focus has been on boosting whole grains and reducing sodium. According to officials, every one of its category-leading Big G cereals now contains at least 9 grams of whole grains per serving; more than 20 brands offer 16 or more grams. On the sodium front, reductions at least 10% were made in products across the company’s portfolio.

Meanwhile, there was a bundle of news coming out of Canaccord Genuity’s Global Growth Conference, a summary of which was mailed out this week. Analyst Scott Van Winkle’s investor notes covered several key companies that presented, including Whole Foods Market, United Natural Foods and Annie’s, among others.

Of course, the headliner was WFM, which remains confident in reaching a goal of 1,000 stores. The retailer has three things going for it right now, according to Van Winkle: Accelerated unit growth, high new unit productivity and a “robust” gross margin that’s been maintained over the past two quarters of more than 36%. 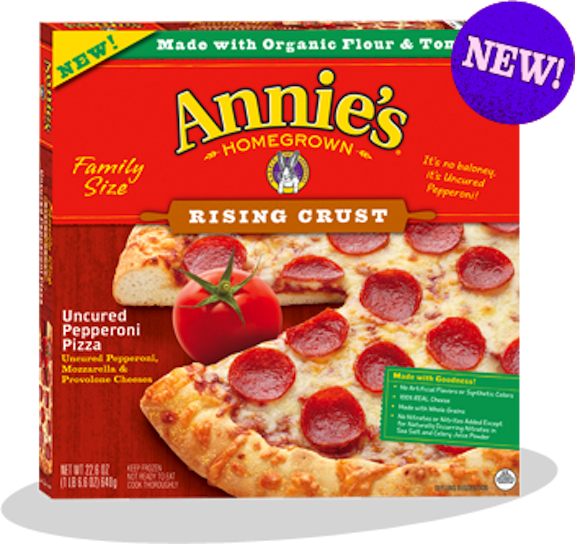 Next up is UNFI, which is focused on firming up and expanding its distribution network. The efforts include upgrading management systems and building new DCs in Denver and New England within two years. Acquisitions could also be in play, focused on specialty cheese and frozen, antibiotic-free proteins, according to the note.

Annie’s, fresh off of a successful IPO, highlighted advances it made in gaining more shelf space at the big conventional retailers like Safeway and Kroger, and said the launch of its rising crust pizza line, in three varieties and made with organic flour and tomatoes. Annie’s remained mum, however, on two new snack products that’ll debut at the beginning of 2013.

Back out in the marketplace, a company that just started selling its products in the U.S. in February announced its first nationwide deal.  Wholesome Goodness, initially available only in Wal-Marts in the Northeast, said it has inked a deal that will put 25 products ranging from cereals to juices, on the shelves at Rite Aid drug stores. The brand focuses on nutrient-dense snacks at private-label pricepoints.

One more thing did come out of the Canaccord conference, and that was each company’s response to questions about the drought. Van Winkle wrote that the general consensus on commodity activity in general was that “the current commentary and concerns over commodity risks are overdone. While several inputs will be pressured with lower yields and higher prices given this coming year, inflation is currently moderating from recent peak levels and many input prices are lower.”

Of additional help are contracts. Whole Foods thinks inflation will be in the 3% to 4% range, but not until next year; Annie’s has commodity supply agreements in place until next March. The note pointed out that much of Annie’s organic wheat is sourced from the upper Midwest, where the impact of the drought has been far less severe that in the South. UNFI, which doesn’t buy commodities, feels inflation of between 2% and 4% helps growth. It’s more concerned about manufacturer pass-throughs, and there is some anticipation that the drought will make those a reality at some point within the coming months.

With such strong outlooks, reasonable inflation numbers and reassurances about input costs, no wonder this seems like an endless summer.