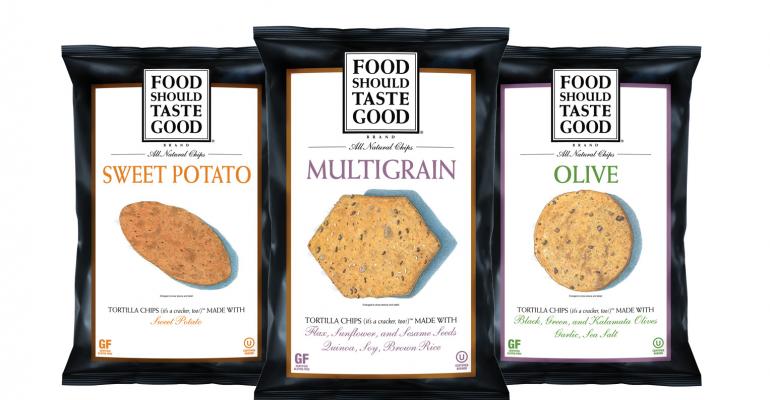 In the space of a week the natural products industry was jolted from its winter hibernation by a quick succession of announcements:

Are we missing anybody?

Add this news to the positive financials issued by industry stalwarts like Whole Foods Market, United Natural Foods and Hain Celestial — as well as the continuing expansion of regional and independent natural foods retailers — and we have a real party going on here. 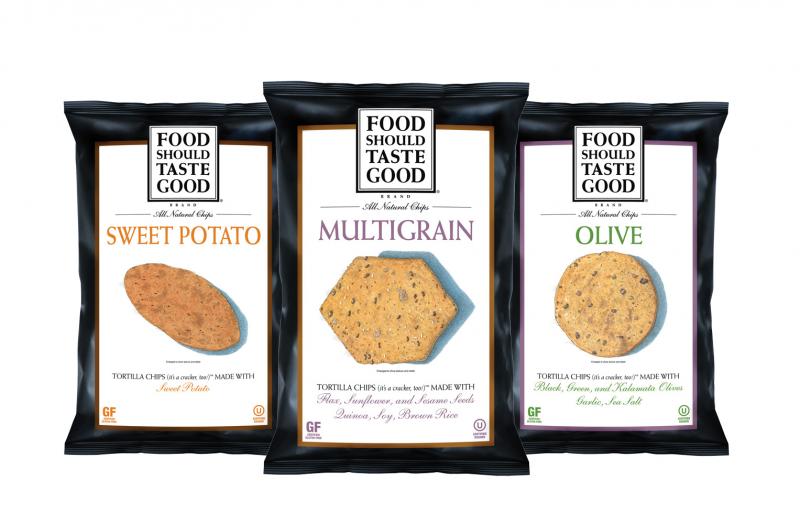 Let’s look at the obvious. The acquisitions reflect a certain level of optimism that’s significantly absent from the domestic conventional food industry. CPG companies are posting mediocre (at best) performances in the U.S., even for some iconic brands. Growth is coming from emerging markets overseas, and there’s not much excitement going on stateside with the exception of natural and organic.

Less apparent — but just as critical to success — is the larger companies’ search for better cushioning against margin pressures. The recession might officially be over, and more people are going back to work, but commodity costs and gas prices fluctuate wildly (with a general upward trend), and price pass-throughs are still very much in effect as retailers and manufacturers try to recoup some of their earlier losses.

Positioned as they are in the middle of the health and wellness movement, companies like Mrs. Mays, Alacer and Food Should Taste Good are ideally situated to attract income due to their healthful profiles. Even better, these natural and organic brands have price premiums built in, so there’s less sticker shock that can turn off consumers.

The strategy cuts both ways. These are smaller companies that have probably hit a wall in regards to distribution and growth. Two of them were founded less than 10 years ago — FSTG opened its doors in 2006, while Mrs. Mays started up in 2002. Coming of age during the recession proves their durability, but it also reveals their limitations in the current marketplace.