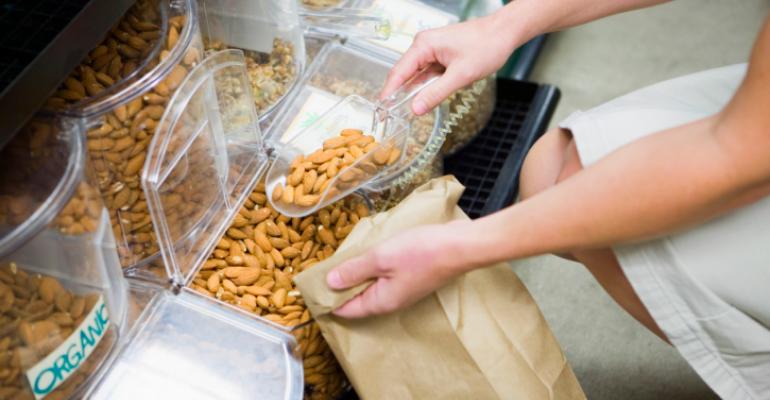 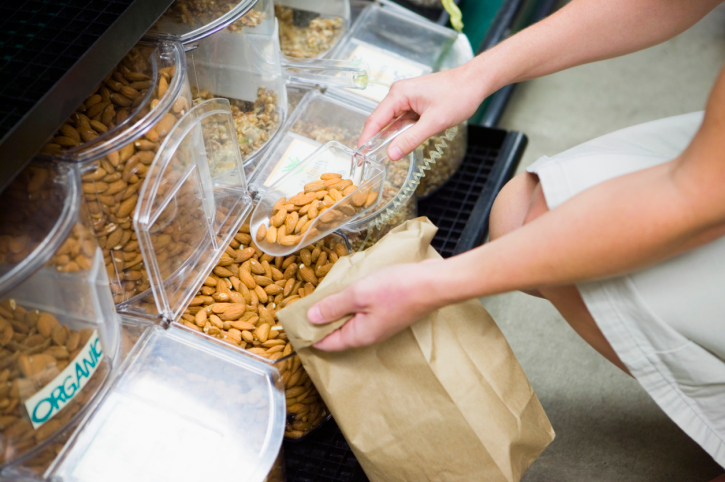 The natural channel (which includes independent and chain natural products retailers) continued to generate the lion’s share of sales in 2011, growing 9% to $37 billion. Although growth in the natural channel was better last year than in 2010 (when sales expanded just 7%), mass market retailers — particularly club stores — remain hot on the heels of the naturals stores and, in fact, grew their sales of natural and organic products by 11.2%, to $36 billion, in 2011, according to NFM’s Market Overview survey.

Conducted in collaboration with Nutrition Business Journal, a sister publication, NFM’s research shows that growth of natural and organic products sales in all channels is being fueled by a variety of factors: consumers who are becoming more educated about health and environmental issues; foods that taste as good or better than their conventional counterparts; consistent, favorable media attention about the merits of natural and organic products; the growing foodie and farm-to-table movements; and even the rising popularity of yoga.

NFM’s 2012 Market Overview compiled responses from 370 retailers to create a snapshot of the industry. Among the highlights:

• Almost 70 percent of retailers reported an increase in natural and organic product sales from 2010.

• Gross profit margins for natural channel retailers were down slightly: 30.5% compared with 31% in 2010.