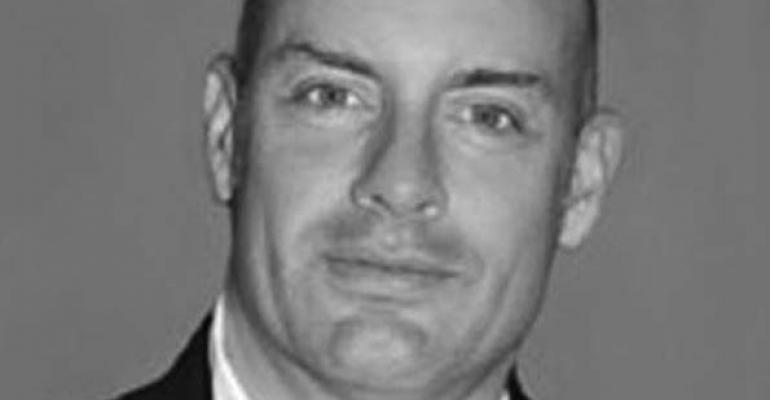 Less than a decade ago, several states were preoccupied with pushing “fair share” bills, aimed at forcing a certain big-box retailer to offer better benefits packages to its workers, or pay fines to the government. Supporters of the bills — unions and, perhaps, some unionized supermarkets — contended that employers who didn’t offer good benefits forced workers onto state welfare rolls, burdening the state’s taxpayers.

The bills were so narrowly tailored they might as well have dictated they applied only to “non-unionized retailers based in Northwest Arkansas whose name starts with a ‘W.’”

Ultimately, the bills were all defeated in the legislative process or — in the case of Maryland — in the courts after enactment.

Fast-forward to 2013 and “fair share” is again being bandied about in state policy circles. But this time the boys from Bentonville are not the only ones in the crosshairs. From supermarkets to restaurants to convenience stores, the entire service sector economy is the new target of activists who view it as a collection of dead-end jobs. This new model — being pursued by the Service Employees International Union (SEIU) and their allies in state legislatures — is more concerned with leveraging one aspect of the new federal healthcare law (the Affordable Care Act, or “ACA”) to achieve its goals of mandatory paid sick leave and significant increases in the minimum wage, among other things.

Without getting into the merits of what supporters of “fair share” bills are trying to achieve, or how employers will adapt their business models to bear the weight of the ACA’s regulations, attacking the quality of service industry jobs is a new low for so-called “worker rights” activists. Whether unionized or not, whether franchised or corporate, service industry jobs have long provided a path to greater opportunities for those willing to put in the effort. Bagging groceries, stocking shelves, counting the till at the end of the night — these jobs are that first step millions of Americans and recent immigrants need to secure their financial future.

There is too much opportunity in this country to say that any job is dead-end. But perhaps because private sector unionization now stands at around 6% and we are no longer a manufacturing economy, the bull’s eye now rests on the jobs that will never be shipped overseas. Neither a fresh-made hoagie from the deli counter nor a perfectly ripe banana are likely to ever be imported direct to consumers, so there will always be supermarkets and restaurants and other retailers. And for that reason, the jobs of the service sector are going to be under continued scrutiny for the foreseeable future from those who think every entry-level job should come with an upper middle-class income.

So until the American consumer becomes confortable with the concept of a $20 bunch of bananas and the $15 footlong, employers must get better at illustrating how food prices are calculated, and defending the jobs they create.