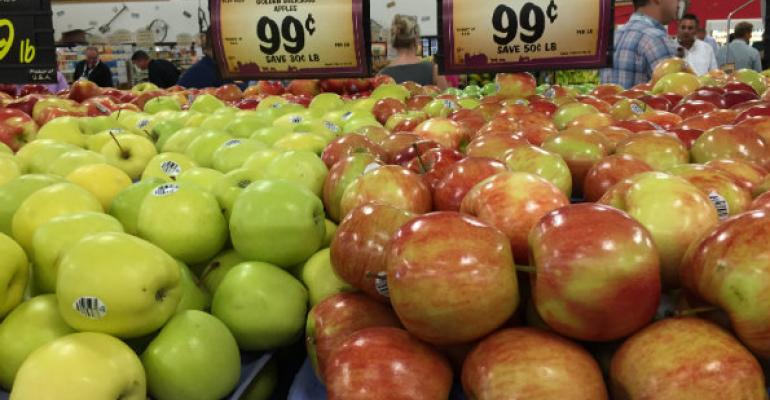 This year's retail produce tour included four very different stores, each with its own strategy for produce.

At the Costco Wholesale store in Tustin, Calif. — one of the chain's largest at 160,000 square feet — produce accounts for 5%-6% of store sales. That can mean $250,000 in produce sales per week right now, up to $350,000 per week in the summer. All produce is sold off of pallets rather than bins or fixtures. The store has about 100 pallets in the winter months.

The Sprouts Farmers Market in Irvine, Calif., dedicates 25% of its 27,000 square feet to produce. “We offer the same quality that our competitors offer at a lower price,” said Geoff Iguchi, store manager. Sprouts saves money by using wooden bins to merchandise produce instead of highend fixtures.

Customers of Wholesome Choice Market, also in Irvine, are 65%-70% Middle Eastern and Persian. The store sells a lot of ethnic foods, including Persian cucumbers.

Since Gelson's Market only has stores in California, it is able to bring in produce from growers and sell it that day or the next day. The retailer also only purchases the highest quality produce, which results in higher prices. Gelson's stocks some produce items, like Sugar Kiss melons, that no other stores have.