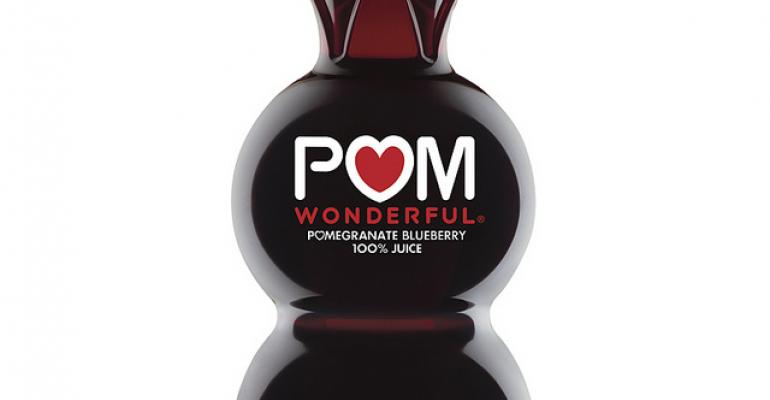 In Pom Wonderful LLC v. Coca-Cola., the Ninth Circuit Court of Appeals recently ruled that federal false advertising law (the Lanham Act) does not permit private parties to force changes to beverage names and labels where the FDA has considered the general practice at issue and opted not to prohibit the defendant’s specific conduct.  This decision is significant for food and beverage makers considering challenging a competitor’s label claims, and may help such companies defending false advertising class actions in California. 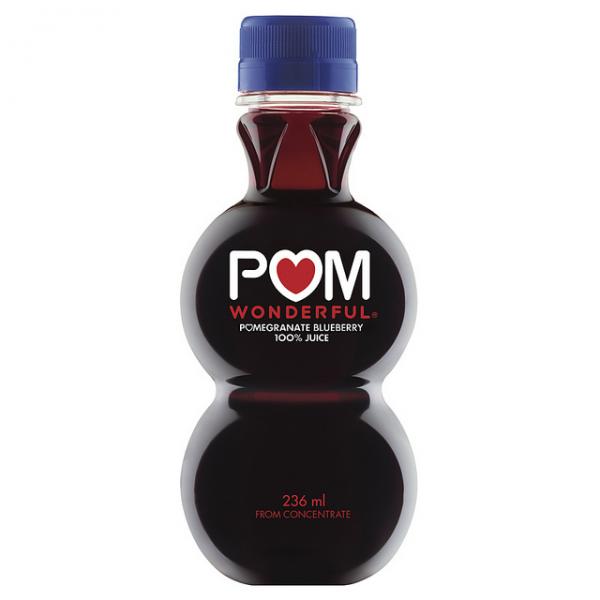 In the case, Pom claimed that Coca-Cola misled consumers to believe that its “Pomegranate Blueberry” juice consists primarily of pomegranate and blueberry when it actually consists mainly of (the cheaper) apple and grape juices and contained only 0.3% pomegranate juice and 0.2% blueberry juice.  Pom wanted Coca-Cola to alter the size of the words on its labeling so that the words “Pomegranate Blueberry” no longer appear in larger, more conspicuous type on the label than do the words “Flavored Blend of 5 Juices.”

The Ninth Circuit court found that Pom’s federal claims were barred by the Food, Drug and Cosmetic Act and FDA regulations, and rejected Pom’s effort to require Coca-Cola to alter the wording size on the label so that “Pomegranate Blueberry” no longer appear in larger, more conspicuous type.  The court reasoned that “Congress and the FDA have . . . considered and spoken to what content a label must bear, and the relative sizes in which the label must bear it, so as not to deceive;” and that, “[d]espite speaking extensively to how prominently required words or statements must appear,” the FDA has not “required that all words in a juice blend’s name appear on the label in the same size . . ..  If the FDA thought such a regulation were necessary… it could have said so.”  The court stated “we must respect the FDA’s apparent decision not to impose the requirements urged by Pom . . ..  In the circumstances here, the appropriate forum for Pom’s complaints is the FDA.”

The lesson for food and beverage makers here is that, where the FDA has regulations governing labeling issues that govern certain types of product names or label statements—here, the use of flavoring juices in beverages—but those regulations are silent as to the specific representations at issue—here, whether “Pomegranate” and “Blueberry” are too prominently featured—any judgment about whether a specific name or label is misleading may be for the FDA to decide, not judges and juries.

Also, because Ninth Circuit decisions must be followed by federal courts in California, the Pom decision may impact false advertising class actions pending in California that involve conduct governed by FDA regulations.  After finding that Pom’s federal law claims were barred, the court sent the case back to the lower court for determination of whether California’s “safe harbor doctrine” insulates Coca-Cola from liability under Pom’s state law claims.

In general, the “safe harbor doctrine” provides that if statutes or regulations permit certain conduct or address a situation and provide for no action, courts may not override that determination.  Pom relies on many of the same state laws relied upon by class action plaintiffs asserting false advertising claims.  The court’s finding that “Coca-Cola’s label abides by the requirements the FDA has established” and that it “presumptively complies with the relevant FDA regulations” may spell trouble for Pom’s California law claims under this doctrine which, as noted above, bars claims where the conduct complained of is permitted by law or regulation.

Food and beverage makers facing false advertising class actions involving label statements governed by FDA regulations should closely analyze whether the court’s decision in Pom enables them to argue that their labels “presumptively comply with relevant FDA regulations,” and that they are protected by the “safe harbor doctrine.”