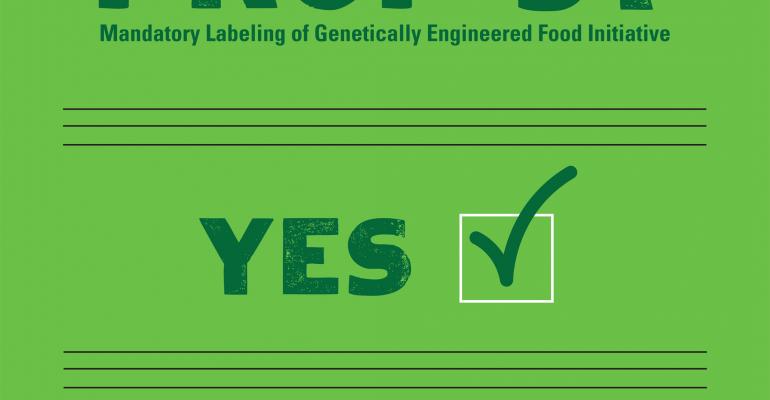 It was inevitable that the pressure would build to the point where certain companies — seen as leaders in the natural/organic movement — would be forced to declare their position on California’s Proposition 37.

In the past week, we’ve seen two such stakeholders state their views, and both of them in support of the mandatory labeling of GM food products. 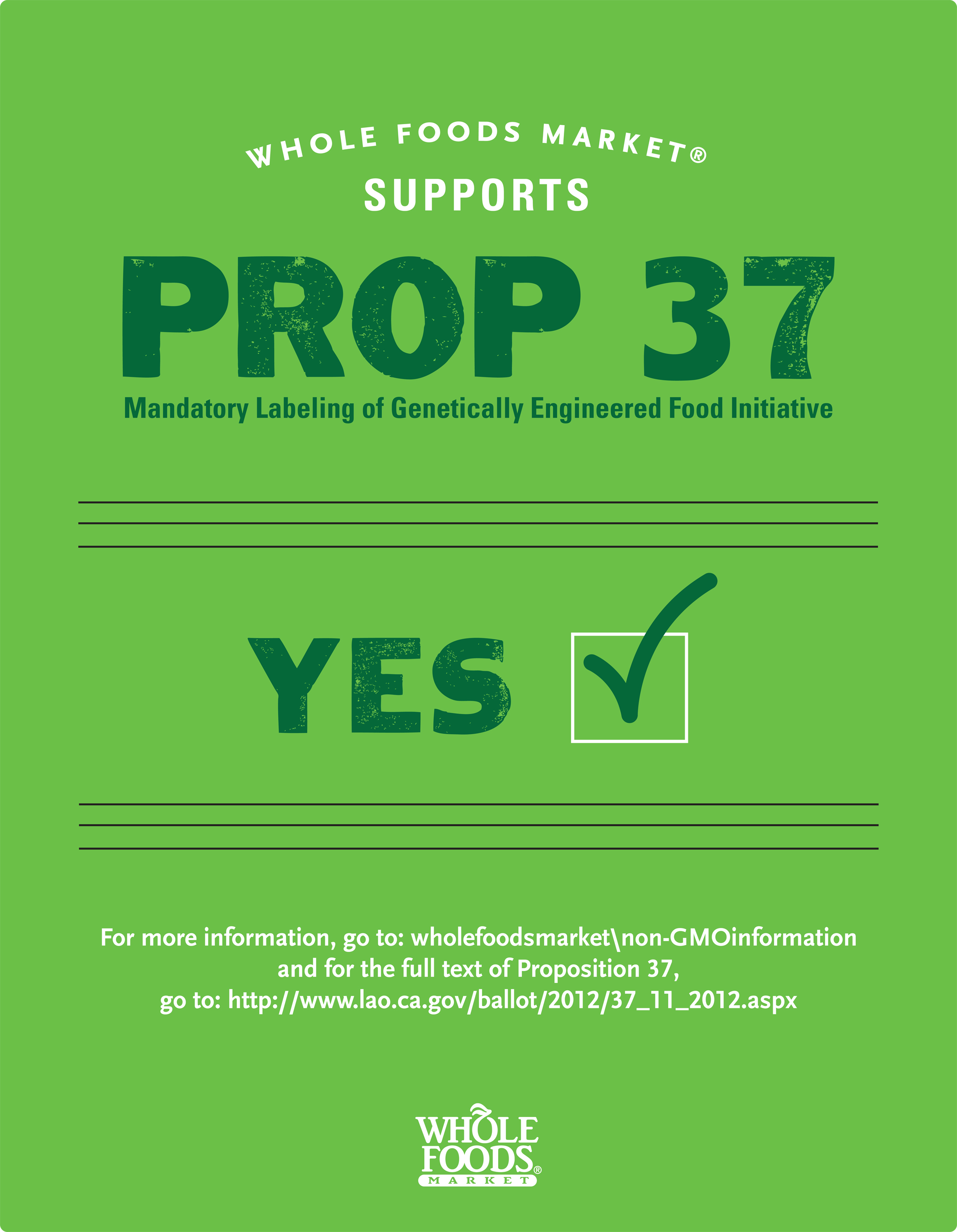 Whole Foods Market announced its support on Sept. 11, followed three days later by Hain Celestial Group on Sept. 14. As industry bellwethers, both companies were being looked to by supporters as a counter to large agri-businesses and mainstream foods manufacturers who have come out in opposition to the measure.

Both WFM and Hain are avoiding overt politics and, instead, endorsing the consumer “right to know” aspect of the issue. Whole Foods supports Prop 37 because “it has long believed its customers have the right to know how their food is produced.”

Whole Foods’ support is somewhat qualified, however. The retailer raised concerns over the issues of inconsistency in thresholds and the lack of Attorney General oversight.

WFM notes that the 0.5% upper threshold exemption from labeling as put forward in Prop 37 is more stringent than the international limit of 0.9%. There is additional worry that there is no mechanism for state regulatory/legal oversight if the question is approved.

The retailer stated that as written, Prop 37 could end up confusing consumers more than helping them since the conflicting thresholds and fear of litigation could prompt manufacturers to deliver products with “Maybe” labels, even if the food item is completely GMO-free.

The cause is noble, but there is a lesson here. Politicizing food issues never results in a clean plate.