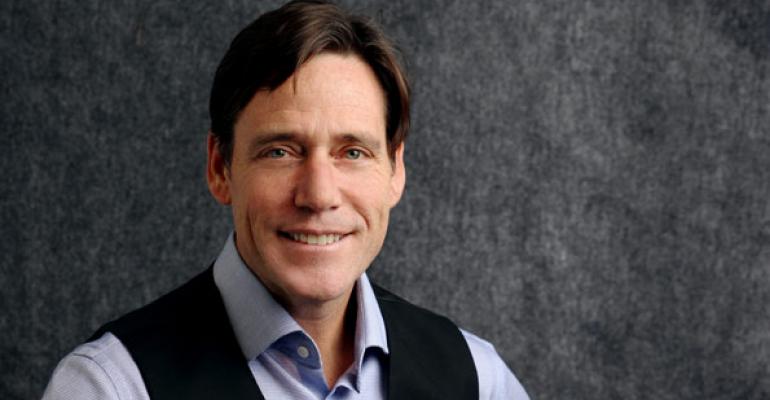 There was a time not all that long ago when Walmart Supercenters represented a food retailer’s worst nightmare.

Today, for the survivors at least, it’s a new morning.

Walmart has acknowledged as much. With Supercenters saturating much of the country already and the company’s U.S. same-store sales largely stagnant, the big retailer for the first time is building more small stores than large ones this year, and that paradigm shift has only begun. Walmart will build around 300 small stores this year (two-thirds of them the food-and-drug focused Neighborhood Market stores, the rest the 12,000-square-foot Express format, which takes direct aim at dollar stores).

Longer term, Walmart envisions up to 1,000 Neighborhood Market stores and potentially 5,000 outlets for the Express format. Talk about nightmares: That would be roughly the equivalent of bolting a Publix and a Dollar General onto what’s already the world’s largest retailer.

Another reason they’re doing it? It’s because those formats yet to be wiped out by Supercenters today have invented more effective counter-strategies, and they’re winning. Many have gone through the pain of narrowing their pricing gap with Walmart, which has allowed them in turn to better exploit their other advantages: Fresh selections with appeal to today’s shopper as well as the superior shopability and more convenient locations inherent in a smaller box.

Bill Simon, Walmart’s U.S. CEO, noted that 11,000 such smaller outlets have opened against Supercenters over the last three years alone — and with price deficits closer to 5% than the 15% that they used to be, consumers are finding it difficult to drive past all of them on their way to a Supercenter.

Walmart officials are also looking at small stores as crucial elements of an overarching and still-evolving e-commerce strategy. When “tethered” to a larger outlet through the Internet, these small stores can potentially do everything a Supercenter can — sell a lawnmower or furniture set along with your weekly food order — without the need for the long drive.

Those facts make it tempting to think of the Supercenter as a kind of far-off endangered species, so I called noted Walmart expert Dave Marcotte of Kantar Retail for his thoughts. Only he wasn’t having it. For one thing, he noted, even the worst Supercenters remain profitable.

“And,” he added, “this is the same thing we said 20 years ago about department stores. Everyone said they were going to go. What happened was the weak ones did. The not-so-weak ones got together under Macy’s. The specialized ones like Nordstrom got better. Today, if you look at the last few quarters, at least, they’re doing even better than the mass merchandisers.”

Indeed, the department store’s reinvention and survival parallels that of food retail to the Walmart threat. There will be victims along the way, but fewer and better survivors.