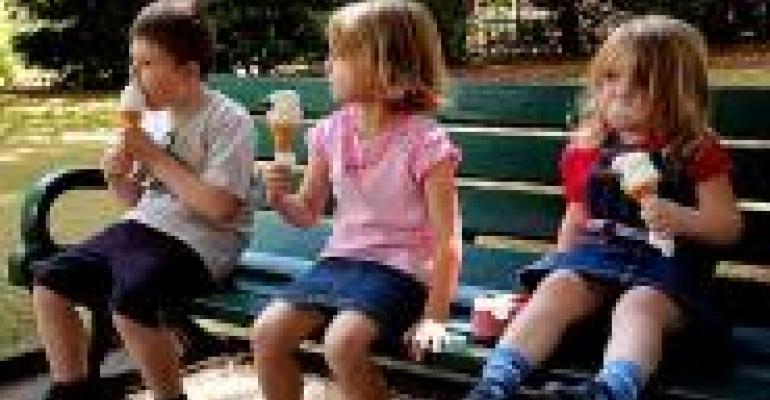 A new report out from researchers at Baylor College of Medicine finds that the prevalence of lactose intolerance may be far lower than previously estimated.

Sound familiar? You bet it does. This past summer, we reported on the still-booming gluten-free category, noting that the number of Americans who actually suffer from gluten intolerance is but a fraction of the total population using GF products.

“The bulk of the people following the diet don’t have celiac disease but some form of gluten sensitivity,” is what Cynthia Kupper, executive director of the Gluten Intolerance Group, told me at the time. ”When they take gluten out of their diet, they tend to feel better.”

The lactose study, which used data from a national sample of three ethnic groups, reveals a similar pattern. The overall prevalence rate of self-reported lactose intolerance is 12%. Within that number, 7.7% of European Americans, 10.1% of Hispanic Americans and 19.5% of African Americans consider themselves lactose intolerant.

Now, here’s the kicker: The new findings, published in the most recent issue of Nutrition Today, indicate that previous estimates of lactose intolerance incidence may be overestimated by a wide margin. Previous studies have found it affects approximately 15% of European Americans, 50% of Mexican Americans and 80% of African Americans.

The two tales differ in the details, but the message is the same: We need to get a better handle on the number of people who truly suffer from these types of diet-related conditions. For everyone else, we should be looking at the reasons why they believe they're afflicted with food allergies or intolerances.

“By getting a better handle on the true number of people who deal with this condition every day, the nutrition community can be better equipped to educate and provide dietary guidance for Americans,” said Theresa Nicklas, of the USDA/ARS Children's Nutrition Research Center on the Baylor campus, and lead study author.

That includes strategies “to help meet dairy food recommendations for those who self-report lactose intolerance.”

Is self-diagnosis dangerous? With the conditions discussed here — two of the more compelling drivers in mainstream supermarket wellness purchases — probably not. However, Nicklas does point out that those who avoid dairy products might end up becoming deficient in so-called “shortfall nutrients” like calcium, magnesium and potassium. In other words, there are long-term risks.

The burgeoning problem of self-diagnosis is one that needs more attention. Store dietitians, health fairs and educational forums are all good venues within the supermarket channel to start steering consumers to get tests and exams that document the existence of such conditions.

Take it from me. When it comes to trying to figure out what's ailing me, my head is a bad neighborhood to be wandering around alone. I intentionally have stopped researching symptoms on the internet, because I collapse an hour later, convinced I am dying from interstitial granulomatous dermatitis, or a rare form of kidney blastoma. I tolerate gluten, I tolerate lactose. 'Nuff said.