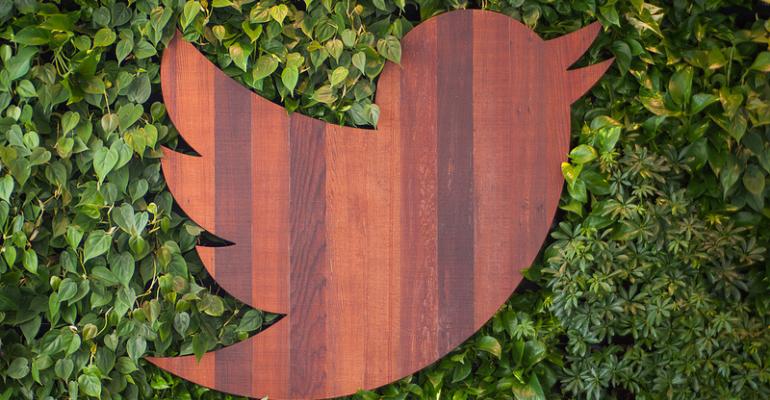 When it comes to social media, some members of the Top 75 perform much better than others.

On Twitter, on the other hand, Whole Foods steals the show with 3.6 million followers. Target again takes second with 1 million followers, and Walmart trails with 444,000 followers. The number of followers per retailer drops off sharply after that. Number four, Wegmans, garners just 64,000.

“I think that what Whole Foods is doing is a reflection A, of who their brand is, what their brand is, which is they tie into people and they tie into the community and social media allows them to do that,” said Bill Bishop, chief architect of Brick Meets Click. “And secondly, it’s a major commitment, a willingness to make a major commitment to digital as a way to do that.”

“And so far I think it’s probably been net positive for them,” he added.

Our Healthy Eating Specialists have some expert advice for starting down the path for more nutritious meals... http://t.co/q6k6huKMrj

It’s worth noting that many individual Whole Foods stores maintain their own Twitter accounts, and some of those boast thousands of followers.

“Facebook has become almost pervasive among people who would kind of also be grocery shoppers,” said Bishop. “I am sure that seventy percent or more of all grocery shoppers in the United States are on Facebook. So it’s like the intersection of State and Main.”

Wegmans is another retailer that bucks the trend — because it doesn’t have a corporate Facebook page. However, some individual Wegmans stores have their own Facebook pages that have garnered more “likes” than other Top 75 members have for the entire chain.

What is perhaps more confusing are the chains that eschew Twitter or Facebook (or both) altogether. Trader Joe’s has no official social media accounts, which has led to a plethora of unofficial handles. Costco has over 1 million Facebook fans but lacks an active Twitter account.

“For me one of the great strengths of retailers is they’re quite good executers,” said Bishop. “So they want to know what needs to be done. They want to be sure they have the staff to do it. So it kind of doesn’t come as a surprise that some of them are going, now let’s pick our platform and do a great job and we’re not going to mess around with the other ones right now.”

As for retailers like Trader Joe’s who stay away from social media completely, Bishop thinks it’s usually a question of if it will be worth it in terms of time and resources.

“I don’t know whether that was Trader Joe’s thought process but I can tell you, particularly for your medium-sized and smaller retailers, that’s still a fairly common response.”