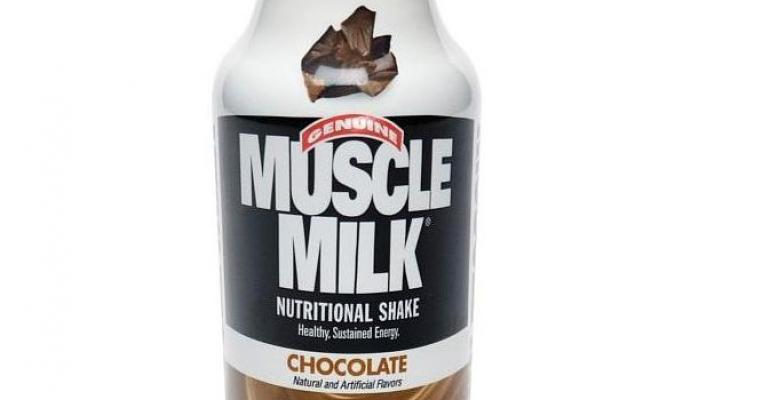 Food and beverage companies have not had much success recently in knocking out false advertising claims at the outset of cases. In general, factual allegations in a plaintiff’s complaint are assumed to be true on a motion to dismiss, and plaintiffs’ lawyers usually are able to allege facts needed to keep a case from getting tossed early. So successes should be reviewed to help guide food and beverage companies in making future label and advertising claims and in defending litigation.

The plaintiff alleged that Cytosport’s Muscle Milk Ready-To-Drink product labeling misrepresented that the product provided “Healthy Sustained Energy,” arguing that because 50% of the caloric content of the RTD product came from fats, it was not healthy, but was actually “fat-laden junk food.” Rejecting this argument, the court reasoned that “the term ‘healthy’ is difficult to define and Plaintiff has not alleged that the drink contains unhealthy amounts of fat, saturated fat or calories from fat, compared to its protein content, based on any objective criteria.”

The court found the plaintiff’s comparison of the fat content of a Krispy Kreme doughnut to the drink product “unhelpful,” because the plaintiff “did not explain how much protein, vitamins and minerals are in such a doughnut or posit and objectively healthy ratio of protein to fat.”

The court similarly rejected the plaintiff’s claim that “healthy, sustained energy” as used on Muscle Milk bars was misleading because in context, the label actually stated “25g PROTEIN FOR HEALTHY, SUSTAINED ENERGY,” the plaintiff did not claim that the bars did not contain 25 grams of protein, and the mere fact that the bar contained saturated fat and palm oil did not make that claim misleading.

The court also found advertising statements “Go from cover it up to take it off,” “From invisible to OMG,” “From frumpy to fabulous” to be “non-actionable puffery.” Advertising puffery, which merely states in general terms that one product is superior, is not actionable, while misdescriptions of specific product characteristics are actionable.  Where an advertising claim is “specific and measurable,” it is not puffery.

The court also found Cytosport’s statement that “Ready-to-Drink is an ideal nutritional choice [if] you are … on a diet” was non-actionable puffery. The court analogized the use of “ideal” to the use of “superb, uncompromising quality” and “high-performance” and “top of the line,” which other courts have found to be non-actionable.

While Cytosport was not successful in dismissing all claims, and the plaintiff has since sought to amend her complaint, there are a few takeaways from Cytosport’s wins.

First, comparing nutrient or other product contents to junk foods does not a claim make. An objective comparison of the benefits of products against potentially less healthy elements should be made. One cannot assume that merely because a product may contain the same amount of fat as, for example, a doughnut, label statements touting product benefits are misleading.

Knocking out entire complaints at the outset of cases remains challenging. But by keeping these and other arguments in mind, food and beverage companies’ defense of a false advertising case may sooner “go from frumpy to fabulous.”