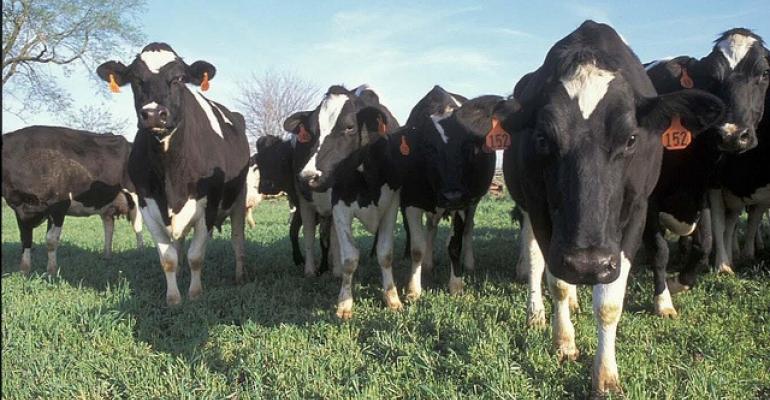 Rainbow Acres Farm did what many farmers do if they sell raw milk. Owner Daniel Allgyer had set up a private buying club that sold shares of his dairy cows to raw milk consumers. Partial ownership then entitled shareholders to the proceeds — in this case, unpasteurized milk.

The Food and Drug Administration just announced that a federal judge has issued a permanent injunction against Allgyer from selling unpasteurized milk and dairy products to out-of-state consumers. While Pennsylvania permits in-state sales, federal regulations ban sales across state lines. It’s the primary reason the FDA got involved in the case. 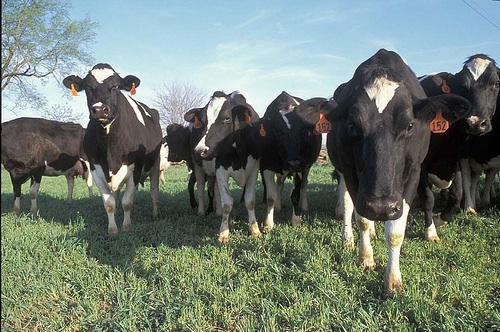 The decision follows by weeks another Pennsylvania case in which a farm called The Family Cow was shut down for 11 days after dozens of illnesses were reported in four states.

Public health threat or consumer choice? That’s been the long dance between the regulators and activists. And even though the government keeps trying to turn public opinion against raw milk and milk products, states remain unmoved on whatever their current regulations are.

So now the government is trying to provoke the states into acting.

For instance, the Centers for Disease Control and Prevention couldn’t have timed this any better, but they just released a study showing that the rate of outbreaks caused by unpasteurized milk and products made from it was 150 times greater than outbreaks linked to pasteurized milk.

In 60% (73) of the outbreaks health officials determined raw milk products were the cause, the report concluded.

“Restricting the sale of raw milk products is likely to reduce the number of outbreaks and can help keep people healthier,” said Dr. Robert Tauxe, deputy director of CDC’s Division of Foodborne, Waterborne and Environmental Diseases. “The states that allow sale of raw milk will probably continue to see outbreaks in the future.”

Some 29 states allow sales of raw milk in some form, and California, Arizona, Washington and Utah are among the few states that allow raw milk to be sold in food stores. The feds have acted wherever they can. Since 1987, the federal government has banned interstate commerce of raw milk.

The main problem is that states always want to demonstrate support for family farmers (Allgyer is Amish), states’ rights and small business. A story from our sister website NewHope360 cites statistics from Rural Vermont, a family farm and sustainable agriculture advocacy group, showing that raw milk sales generated $1 million in gross revenues for Vermont farms in 2011.

That’s no drop in the milk pail, and likely just enough to keep Vermont and other states from falling in line with the CDC’s arguments.