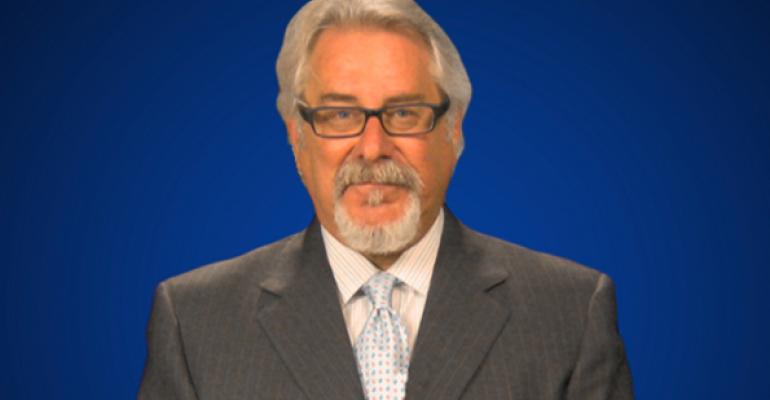 The Supermarket of the Future Is Now

Over the past few years we have seen modest changes in the bricks-and-mortar side of supermarkets in spite of supermarkets losing 1.6% of dollar sales (and the customers who represent that percentage) to other channels of distribution including drug chains, c-stores, non-traditional outlets and farmers’ markets. Shouldn’t this loss be a wake-up call that things as they are need to change? 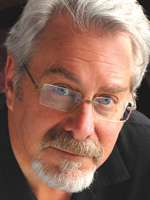 The only subset of supermarkets that is growing is the fresh format, up 1 percentage point, and those food retailers who have focused on fresh (e.g., Whole Foods, Earth Fare, Fresh Market, Sprouts) are adding locations (estimates are an additional 320 stores by 2017) and excitement to the shopping experience.

According to Nielsen, fresh foods account for 30% of consumer expenditures on food, grocery and personal care here in the U.S. We should expect in 2014 to see dramatic differences take place as major chains include, and build on, many of the attributes of this fresh format.

Look for traditional supermarkets to wake up and rival farmers’ markets … and begin a new way of selling produce and other foods.

I would suggest that it is time that food retailers stop merchandising categories together. Learning from “upgrades” like Greek yogurt, European butters, fine wines and even the new controversial Starbucks $7 a cup experience, expect to find, for example, heirloom tomatoes, corn and melons (which traditionally sell for 50%-200% more than their commodity counterparts) to be merchandised in separate high-end display cases that are temperature controlled with the produce more carefully handled and displayed.

Supermarkets need to once again become the center of their communities by offering such services as “community cooking centers” where shoppers can collaborate and learn from each other, rather than the old school model of instructor teaching students. It is time for supermarkets to look around us and take the lead from what has already occurred in food recipe social media, and to create a “connected culture” for and with their shoppers. These community cooking centers will also add excitement in-store with their aromas, visual appeal, participant interaction and sounds … and of course let’s push the envelope a bit and include sampling the prepared dishes for those shoppers who pass by in order to reach out and include them as well.

A few years ago “meal assembly locations” were one of the hottest fads of the moment but consumers tired of that experience quickly. More recently we are seeing “meal kits” being promoted and sold online and delivered to your door. Everything you need to prepare six to eight meals for about $10 a meal for two. While a few supermarkets around the country have developed similar programs (Publix in particular), why shouldn’t every supermarket offer this convenience?

The 2013 NGA SupermarketGuru Consumer Panel Survey revealed that almost half of shoppers are cooking more at home and roughly the same amount do not feel “confident” or “in control” with their cooking skills. What an opportunity for supermarkets to build a stronger relationship by offering the cooking solution; 75% of the survey respondents said they wanted better cooking skills.