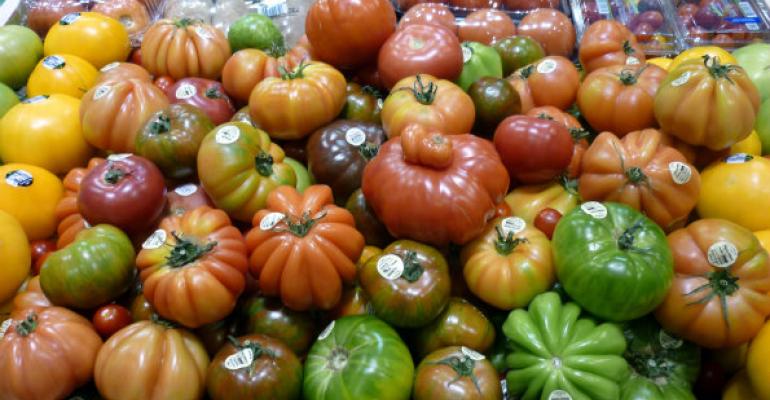 Retailers can enhance their local produce programs through branding and attention to food safety, panelists said in the retail-foodservice super session called “Beyond the Buzz: Exploring the Opportunities and Challenges of 'Local.'”

Customers today want to know more about the food they're buying. “And it's more than just where it came from. It's the philosophy of the farmers that are growing it,” said David McInerney, co-founder of New York-based e-grocer FreshDirect. 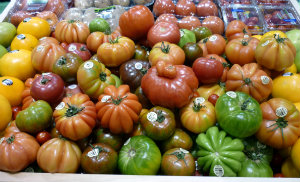 The marketing needs to be about more than just putting up a sign in the store that says you sell local products, McInerney said. Especially for produce, FreshDirect helps to build the brand of the farmers behind the products it sells.

FreshDirect puts a lot of information about each product on its website, and also emblazons the sides of its 300 trucks with images of local farms.

“I'm much more interested in promoting somebody like this than say, Oreo cookies. Because this is somebody that can give us something that's a little bit different, and there's a differentiation there versus what everybody else is selling,” said McInerney.

“When I can have a local grower who's been delivering product to our stores for 50 years in a TV commercial saying, 'I've been delivering product directly to Wegmans for 50 years and it helped me put my four kids through college,' that's a very powerful statement and people — customers really latch onto that,” said Bill Pool, manager of produce safety.

Pool said the customers in the different markets Wegmans serves have different definitions of local. Customers in Rochester, N.Y., who are accustomed to local produce coming from a farm 5 or 10 miles from the store won't accept Hudson Valley apples as local even though the product is still grown in New York. At the same time, Virginia customers think of local as regional.

At Wegmans, the top priority for local produce is food safety. As of September 2013, all produce suppliers must have a GAP audit. Wegmans sped up its timeline for phasing in those requirements after the 2011 outbreak linked to cantaloupe.

“Our requirements are the same for all growers. It doesn't matter whether you're a half-acre organic heirloom tomato producer or a thousand-acre sweet corn producer. If you're going to supply product to us it's got to have the GAPs on it,” said Pool.

Amazon to receive warrants for stake in Grubhub
Jul 06, 2022