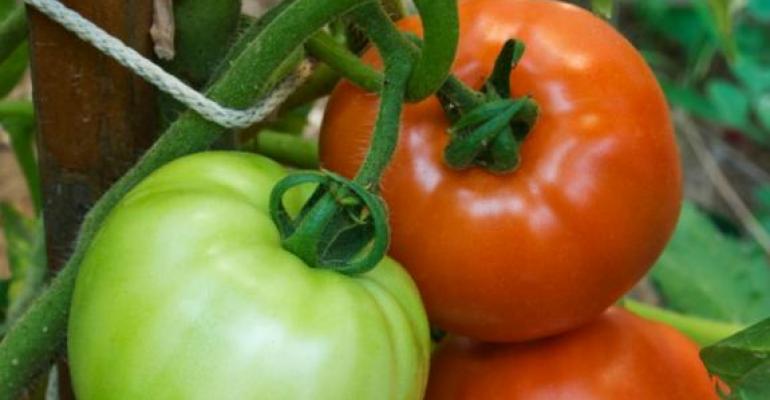 What’s in a Greenhouse? Group Wants a Standard

Greenhouse-grown produce has found a permanent spot in supermarkets. The practice allows retailers to sell many commodity products year-round. Of them all, tomatoes reign supreme. According to the A.C. Nielsen data cited by the Perishables Group, more than 50% of tomato sales in the typical supermarket are marketed as greenhouse grown. 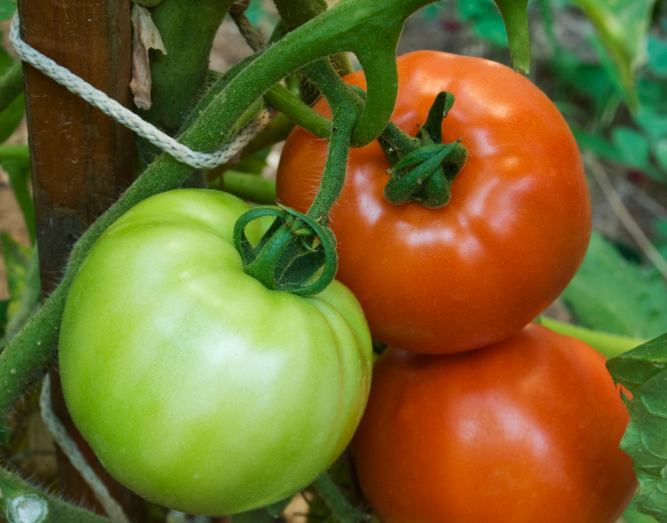 The problem is that not all of them are, and the Certified Greenhouse Farmers, a trade organization representing the largest greenhouse operators, wants to implement a standard definition of “greenhouse” to deter anyone trying to sneak in produce grown in other environments.

Why the brou-ha? The debate is being cast in terms of dollars and safety. For example, the trade groups says that in 2011, the average price paid by consumers for greenhouse round tomatoes was $2.70 per pound, compared to $2.31 per pound for field tomatoes.

That’s enough of a price difference for some unscrupulous stakeholders to try and sell as many tomatoes as possible marked as greenhouse-grown, even if they’re not.

“Consumers and retailers that purchase greenhouse-grown produce should be assured that produce labels as greenhouse is, in fact, produced in a defined greenhouse,” says Ed Beckman, president of CGF. “Without such protection, consumers are paying a premium for what is essentially a field-grown product masquerading as greenhouse.”

There’s also a food safety component to this that the CGF is hoping will be bolstered by the establishment of a standard. The controlled conditions of greenhouses allows farmers to cultivate produce hydroponically, “without the use of soil, eliminating the possibility for soil-born contamination and the need for herbicides and fumigants,” the CGG states in its official release.

These aspects of the greenhouse technique are sure to please shoppers who care about the environment, eat organic or want to avoid chemicals. Establishing and promoting a standard would help get the message out to them.

If the growers’ group had its way, the standard would describe a greenhouse as such:

A fully enclosed permanent aluminum or steel structure clad in either glass or impermeable plastic for the controlled environment growing of certified greenhouse/hothouse vegetables using together: computerized irrigation and climate control systems, including heating and ventilation capability; a soilless medium that substitutes for soil (under the greenhouse/hothouse); hydroponic methods; and Integrated Pest Management, without the use of herbicides.

This thorough list of requirements would definitely help identify items grown in qualified controlled environments. But the question is: Could this backfire to some extent? We’re shopping in a lively era of terroir, farm stands and organic produce. How does desire for greenhouse-grown items stack up against these attributes? The answer is important to retailers because, whether we’re talking tomatoes or tomato-red Volkswagens, profit margins apply only if the product is actually sold.