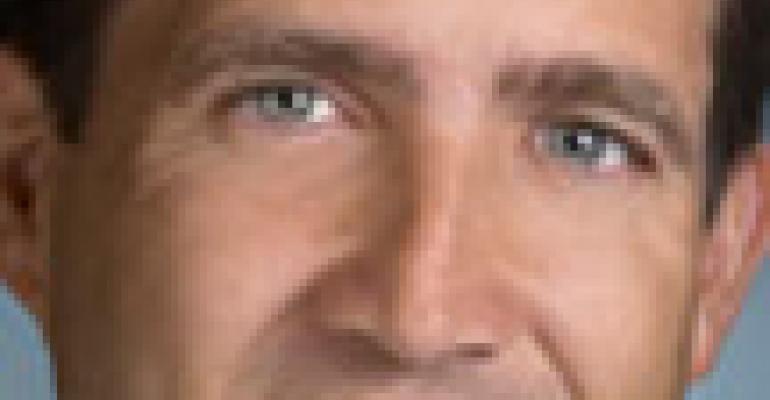 Cost Pressures Converge With Changing of the Guard at CPG

Trading partner relations have reached a critical juncture just as players like Kraft Foods, Campbell Soup Co. and Kellogg Co. transition their executive leadership. While manufacturers work to offset higher commodity prices with leaner operations and greater innovation, retailers are seeing different, but familiar faces, as they regroup with suppliers. What bodes well for supermarkets are the decisions

Trading partner relations have reached a critical juncture just as players like Kraft Foods, Campbell Soup Co. and Kellogg Co. transition their executive leadership. While manufacturers work to offset higher commodity prices with leaner operations and greater innovation, retailers are seeing different, but familiar faces, as they regroup with suppliers.

What bodes well for supermarkets are the decisions by trading partners to recruit from within, noted Don Stuart, chief operating officer for Kantar Retail, Wilton, Conn.

“You have experienced players and the strategies won't change dramatically. These aren't businesses that are reinvented every two years so the relationships in the field are still in place,” he said.

Indeed, as more talent approaches retirement age, CPG companies are dipping into their own pool to maximize resources.

Take for instance Kellogg Co., which appointed John Bryant to replace David Mackay, who retired as president and chief executive officer last month. Bryant joined Kellogg in 1998 and has served as chief financial officer and chief operating officer, among other capacities. He will work with Mackay through March 31 to ensure a smooth transition.

“We have a great team in place with significant longevity with the company and we are excited about the year ahead,” Bryant told SN. “We're committed to providing our customers with the same strong level of partnership that they expect from Kellogg.” (For more of SN's exclusive Q&A with Bryant, see tinyurl.com/4d2oobq)

Denise Morrison, who served as president of Campbell's North America Soup, Sauces and Beverage unit since 2007, was likewise enlisted from within. She is serving as chief operating officer in preparation for her role as CEO, effective when Doug Conant retires on July 31. Morrison appointed colleagues Sean Connolly president of Campbell's North American business and Mark Alexander head of the group's international arm. Tim Hassett, an executive from the Pepperidge Farm side of Campbell's business, is the new senior vice president for sales in North America, replacing Mike Salzberg, who left the company.

At Kraft, Sam Rovit succeeded Michael Osanloo as president of North American grocery. The mergers-and-acquisitions specialist is an exception since he was brought in from global business and consulting firm Bain and Co. But Kraft looked internally to Mike Hsu, who replaced Brian Driscoll as head of Kraft's sales organization, and Regenia Stein, who replaced Denny Belcastro as vice president of business performance, industry development and communications.

Other manufacturers are also in transition. Joe Cavaliere replaced a retired Art Drogue as senior vice president for U.S. development at Unilever, and the search is on for a successor for Richard Wolf. The CEO at Del Monte announced plans to step down upon completion of a takeover by an investor group led by Kohlberg Kravis Roberts & Co., according to a Wall Street Journal report. At least one prospect is a C-level executive at Del Monte.

“There is incredible Baby Boomer compression in the upper third of the organizational pyramid and companies are creating cross-functional moves or they risk losing very valuable employees,” noted Stuart.

That's not to say that in the face of CPG shake-ups retailers can expect the status quo. Given food price inflation — driven by higher commodity prices, growing demand in emerging countries and crop shortfalls — a changing of the guard could complicate already-delicate price negotiations for retailers, noted Jim Hertel, managing partner at Willard Bishop LLC, Barrington, Ill.

“The new players will have to wrestle with some very complex business and trading partner relationship issues, and will have to do so quickly,” Hertel said. “They'll need to be creative problem solvers and confident in their abilities to rise above traditional ‘zero-sum’ negotiating approaches, especially as it relates to pricing and margin discussions.”

Nimble operations will likely result in more innovative products as manufacturers allocate savings to research and development as part of an effort to woo price-sensitive shoppers. “Product innovation along with a leaner and more efficient organization is the recipe that new management is subscribing to,” Tamez said.

Stuart agrees that manufacturers are focusing on innovation as part of a “full court press driven by cost increases. If they can pass [higher prices] on with innovation it will be perceived as a better value.”